In Madeleine Sims-Fewer and Dusty Mancinelli’s deeply disturbing debut feature, a traumatic betrayal drives a woman towards a vengeful extremity. 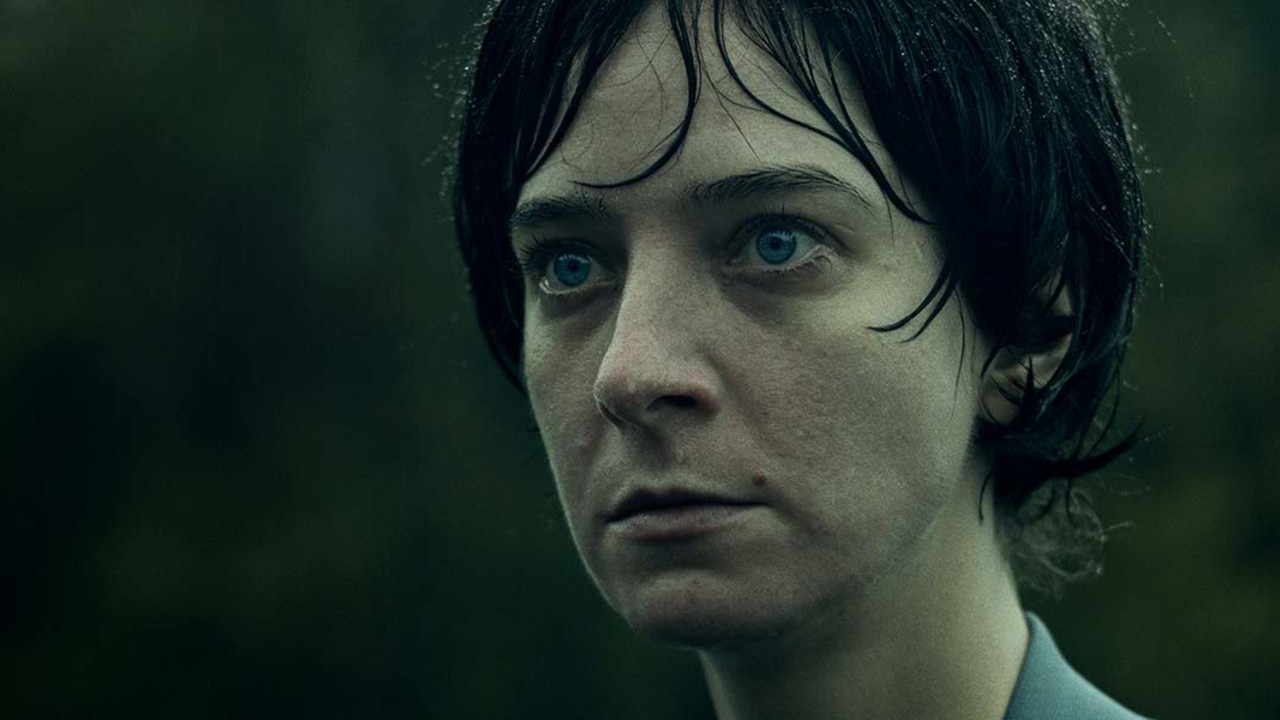 Since 2017, writer-director duo Madeleine Sims-Fewer and Dusty Mancinelli have provocatively probed many a moral boundary in their award-winning short films, which often scrutinize the emotional stresses of characters who are confronted by acts of transgression. In their remarkable debut feature, this étude of disturbed psychology is ratched into a hypnotic horror register — one that recalls the uncomfortable simmering extremities of a Catherine Breillat or Lars von Trier psychodrama.

Sims-Fewer herself achingly portrays the film’s principal psyche, Miriam, a woman treading water in an unhappy marriage who hopes to find solace in a weekend reunion with her estranged younger sister, Greta (Anna Maguire), at a secluded cottage estate. Along with their respective husbands, Miriam’s brooding partner Caleb (Obi Abili) and Greta’s affable Dylan (Jesse LaVercombe), they find themselves navigating a minefield of one another’s sensitivies and histories, culminating in a traumatic series of betrayals — the root of which is a deeply upsetting act of sexual violence.

Scrambling the temporality of what would normally proceed as an archetypal, linear revenge thriller, Mancinelli and Sims-Fewer judiciously eschew the genre’s conventions of catharsis, and instead recognize that some horrors cannot be so easily exorcised or reconciled. Photographed with a nervous and haptic intimacy that methodically gives way to interludes of startling surrealism and riveting suspense, Violation brings a unique tempo to Midnight Madness and a thousand-yard stare into human cruelty.