Master filmmaker Barry Levinson discusses the art of directing with Denzel Washington in this conversation between two Academy Award winners. 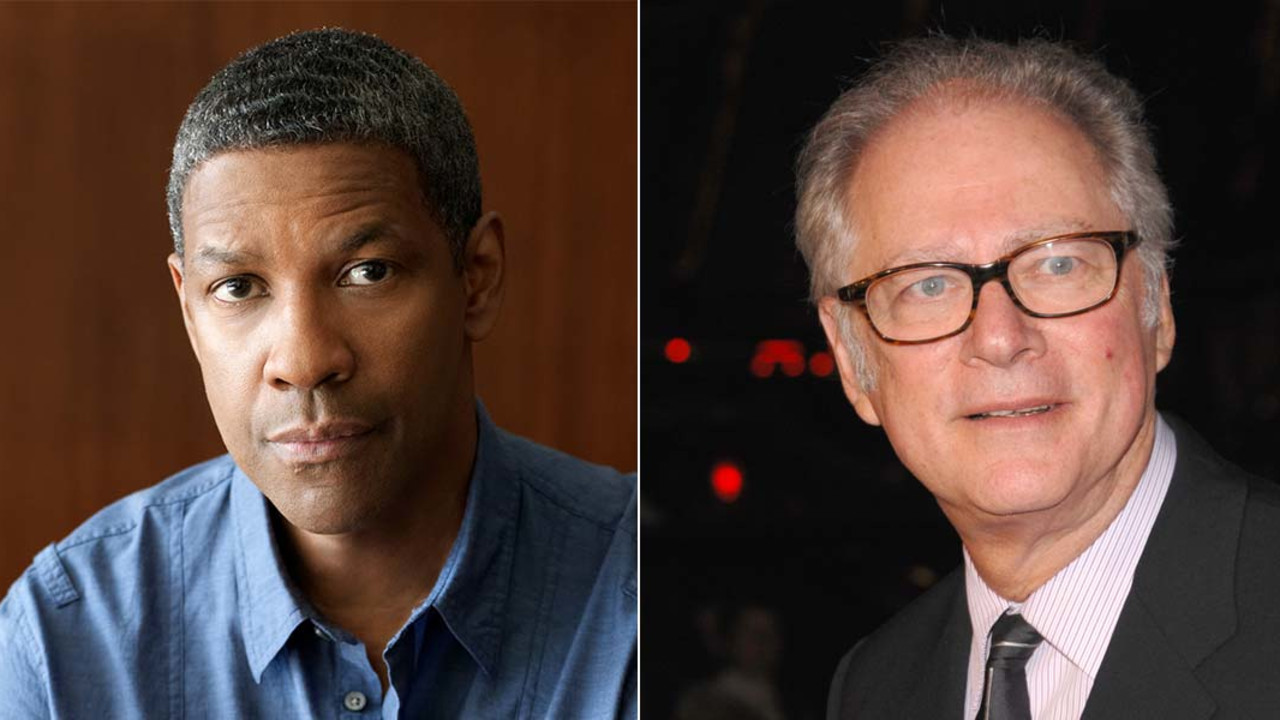 In Conversation With... Barry Levinson and Denzel Washington

Two Academy Award winners join us for a unique live conversation about the art of filmmaking. Producer, writer, and director Barry Levinson is a living legend in Hollywood. His oeuvre comprises such celebrated films as Diner (1982), Good Morning, Vietnam (1987), Rain Man (1988), Bugsy (1991), Wag the Dog (1997), and his most recent, The Humbling (2014), which premiered at the Festival. He is joined by actor, producer, and director Denzel Washington, who has starred in such iconic films as Malcolm X (1992), Devil in the Blue Dress (1995), Training Day (2001), and American Gangster (2007), among many others.