The Oscar-winning writers of Brokeback Mountain tell the true story of a father’s walk across the US to raise awareness about the harms of bullying. 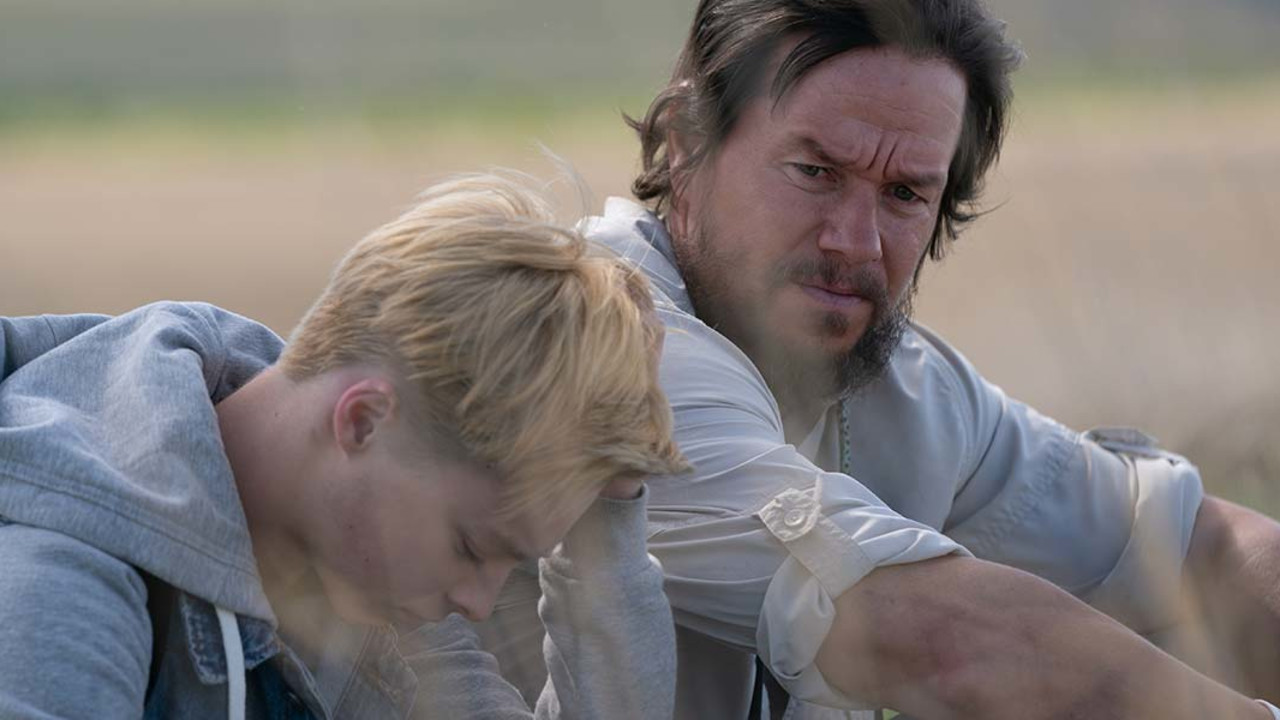 His beard scruffy and brow furrowed, Joe Bell is the picture of heartland manhood. As husband and father, he’s not above shouting to get what he wants; in fact, he hardly knows any other way. But Joe’s teenage son Jadin has grown into a beautiful, talented young gay man. He’s bullied mercilessly at his high school, and Joe’s grudging “tolerance” of his son is no help. With a stellar cast that includes Mark Wahlberg, Reid Miller, Connie Britton, and Gary Sinise in heartbreaking performances, Good Joe Bell tells the story of a father learning to tell the whole world the true value of his son, even when it seemed too late.

Joe (Wahlberg) could have been permanently broken by regret, but instead sets out on a mission. He will walk across America, speaking to school groups, communities, anyone who will listen, about the corrosive dangers of bullying. Screenwriters Larry McMurtry and Diana Ossana, who wrote Brokeback Mountain, shift between Joe’s cross-country odyssey and earlier scenes at home in Oregon. There, Jadin (Miller) suffers brutal homophobia at school and visible embarrassment at home from his father. He sees no other way out but suicide.

Reinaldo Marcus Green (Monsters and Men) directs Wahlberg to one of his finest performances, finding new layers as Joe’s empathy deepens. And Reid Miller is terrific, radiating the exuberant light of youth even as he navigates the shadows around him.