The latest from Jasmila Žbanić tells the story of a translator attempting to save the lives of her husband and sons during the Bosnian genocide. 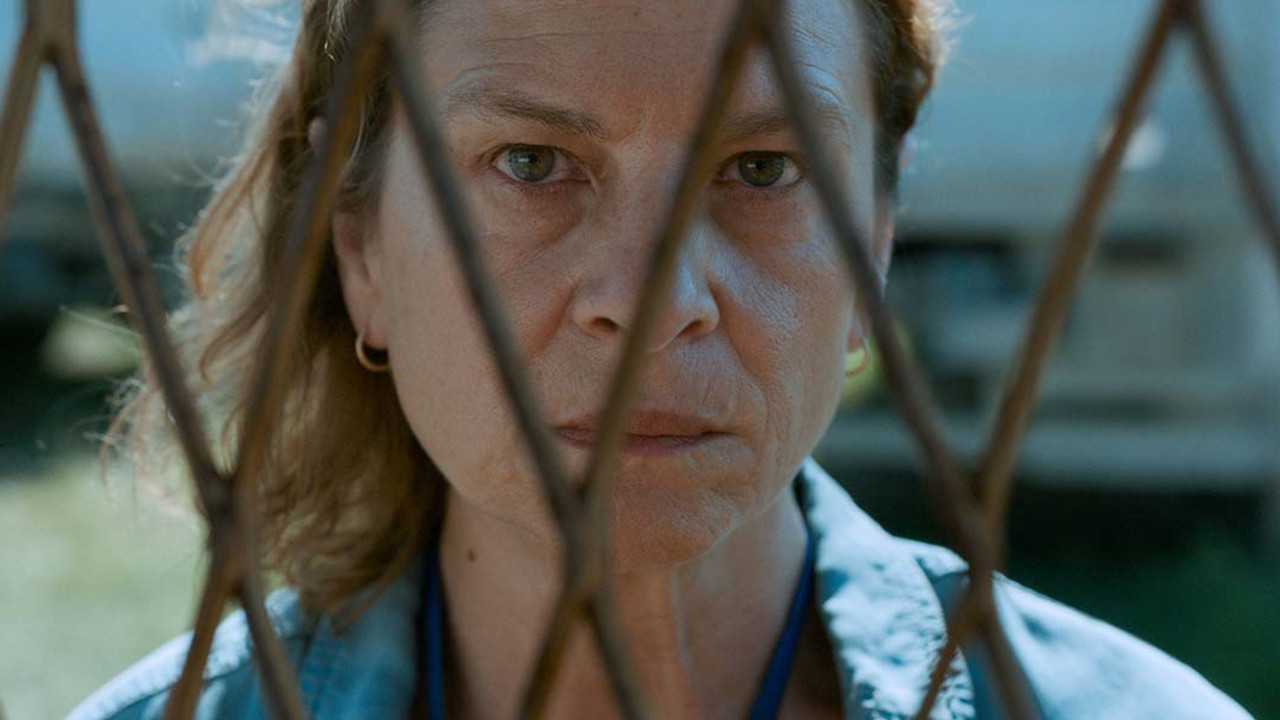 Just because we deem certain things unimaginable doesn’t mean they cannot — and have not — already occurred. Twenty-five years after 8,372 Bosniak men and boys were slaughtered in Srebrenica during the Bosnian genocide, Jasmila Žbanić (TIFF ’08 selection Grbavica: The Land of My Dreams; TIFF ’13’s For Those Who Can Tell No Tales) brings forth her monumental fifth feature, Quo Vadis, Aïda?

Based on these true events, the film tells the story of Aïda (Jasna Ðuričić), a middle-aged English teacher and translator taking shelter in a United Nations military base operated by Dutch peacekeepers, alongside her husband, two sons, and 30,000 other refugees. As the Serbian army encroaches on the town and fatal round-ups begin, a UN ultimatum is ignored by the invading forces relentlessly shelling the besieged civilians. The protection of the UN peacekeepers crumbles as the situation escalates with the arrival of Republika Srpska army commander Ratko Mladić (Boris Isaković), who would later be convicted as a war criminal for his actions during the Yugoslav Wars. With the UN’s uselessness laid bare, and the refugees left as lambs to the slaughter, Aïda frantically scrambles to save her family within the so-called safe zone.

Ðuričić is outstanding under Žbanić’s elucidative and sharp direction. Žbanić, who always marches to the beat of her own drum, is in a league of her own in this exploration of courage, resilience, and man’s monstrous capabilities. As its eponymous heroine’s bargaining to save her family gives way to sacrifice, Quo Vadis, Aïda? plays like a waking nightmare in the darkest corridors of the soul. It’s too late to ask where humanity went during this horrific ordeal. Now, we only have the accounts of those who survived. That these memories of atrocity are so masterfully assembled in this heart-wrenching artifact by Žbanić — who herself survived the war — is a testament to the indomitable human spirit.