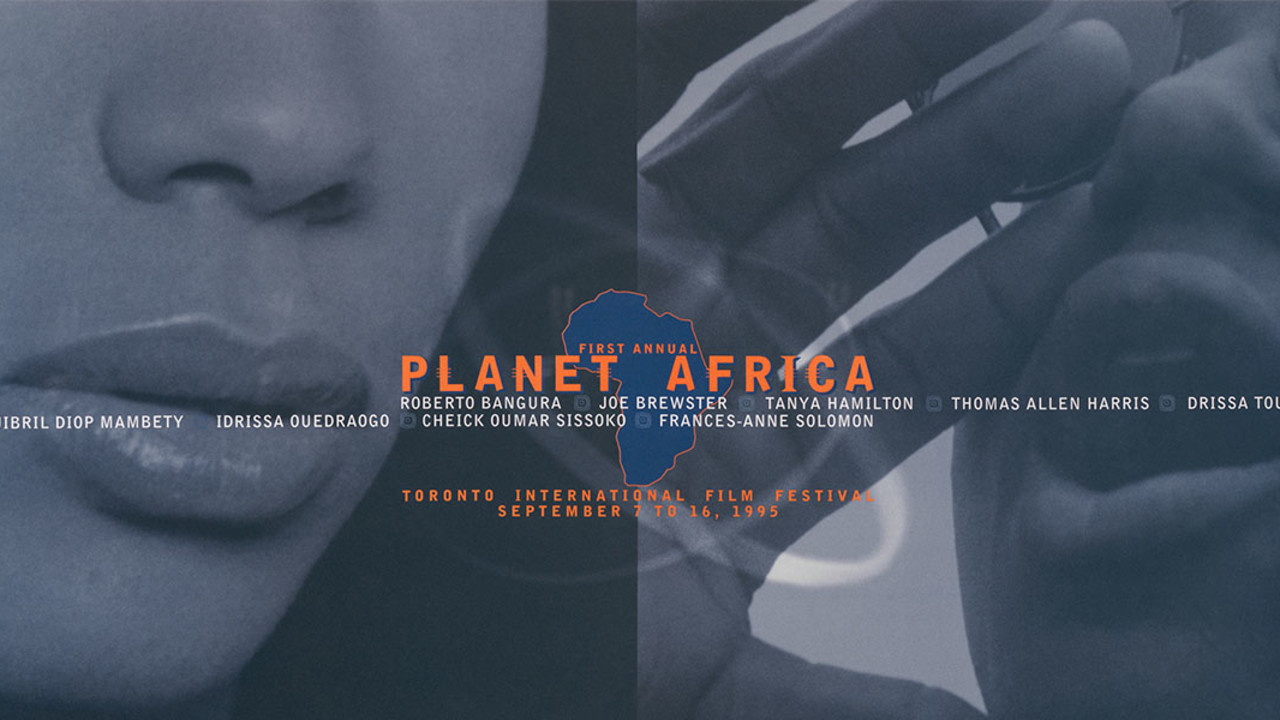 A stellar group of creative people, most of them Black women, made Planet Africa what it was. I programmed the section’s first three years, but it was June Givanni then Gaylene Gould — both UK curators — who defined Planet Africa’s approach to film. That open, engaged curation was matched by the spirit brought to the programme by Toronto arts maven and former TIFF VP maxine bailey, current AGO curator Julie Crooks, and international film industry expert Hayet Benkara.

Karen Carter’s vibrant presence rallied the community to support Planet Africa. Grecia Mayers’s generosity made the first Planet Africa party happen, and she has remained a TIFF supporter to this day. Orla Garriques, who worked on the section for years, has put together this commemorative site. For this conversation, we’ll talk how it all started, obstacles, successes, and what Planet Africa means to our age of Black Lives Matter.