The latest from Mexican director Michel Franco, set amid both a street protest and a posh wedding, is a timely indictment of class divide and abuse of power. 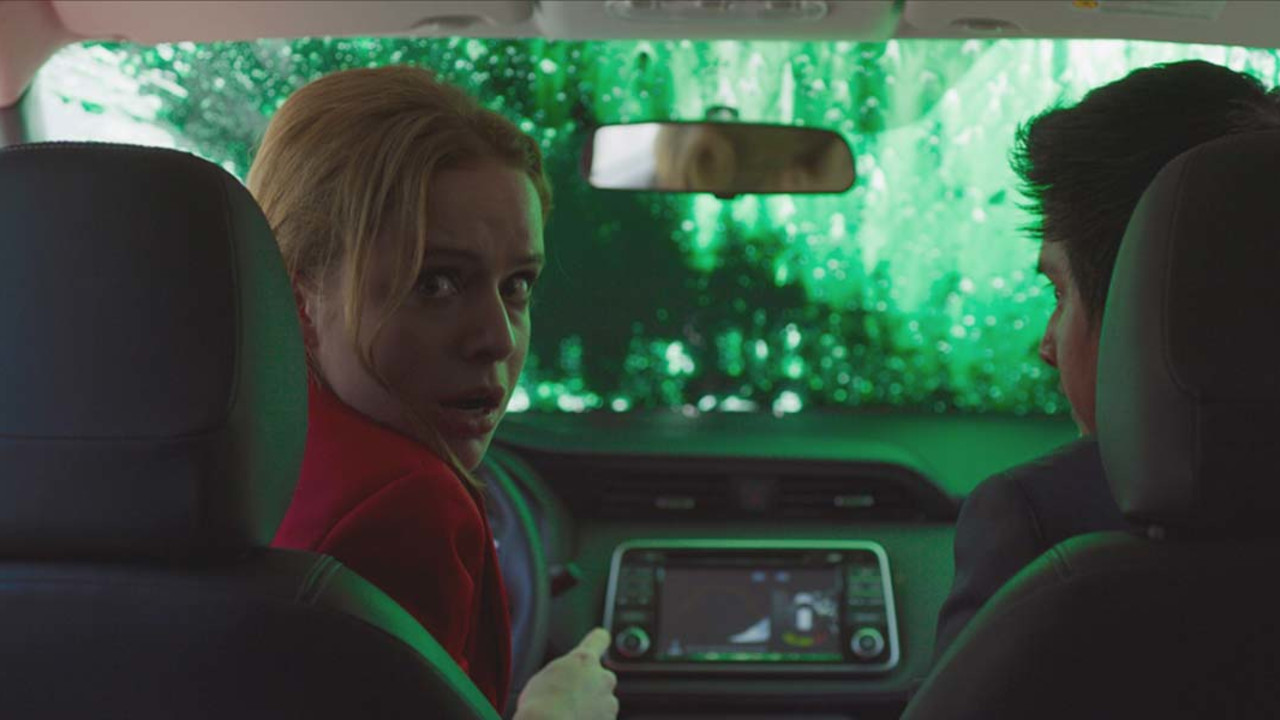 Mexican filmmaker Michel Franco is unafraid to take on difficult, often incendiary subject matter, and his latest feature is his most ambitious and prescient to date. A cautionary tale set during a violent protest in Mexico City, New Order challenges us to contemplate the depths of the fallout that can occur when the tenuous social fabric we all depend on completely falls apart.

The streets are in chaos during a wedding in a posh neighbourhood in Mexico City. Bride Marianne (Naian Gonzaléz Norvind), frustrated by her family’s refusal to help out a former employee’s ill wife, decides to take the woman to a clinic herself, hoping to get back before the judge arrives to officiate her marriage. She is deterred by the uprising that has spread through the city and given the military an excuse to take over. Capitalizing on this opportunity to further stratify the class system, the authorities round up any member of the upper classes found outside their neighbourhoods, send them to holding cells, and then ransom them back to their families, who are tricked into believing the protesters carried out the kidnappings.

In this new order, both rich and poor are captives of military rule, with the wealthy unwittingly financing their own takeover. Intense, fast-paced, and unapologetic, Franco’s film paints a picture of the devastating failure that societies can experience when the gap between classes is left unchecked. While New Order speaks to the Latin American experience, the film resonates well beyond it, capturing the current global crisis.