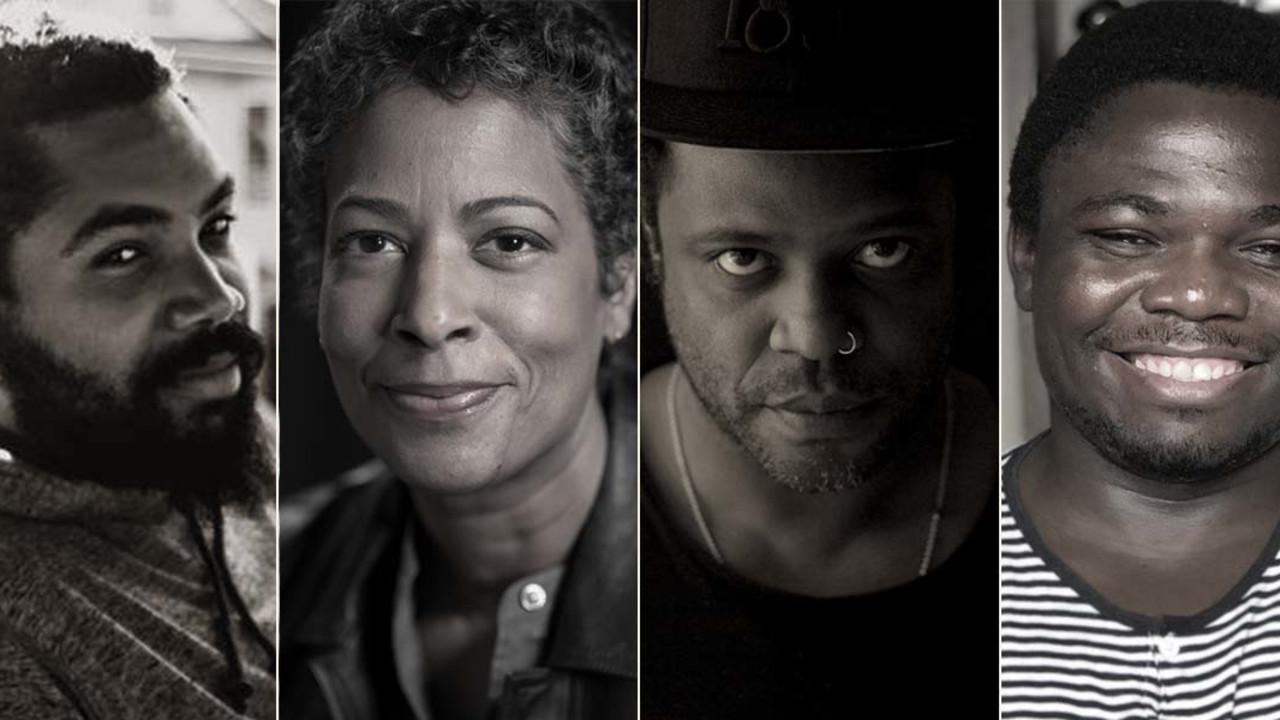 If Planet Africa still existed, what films might we invite today? For me, these four breathe the spirit of that programme.

Tommy Oliver’s 40 Years A Prisoner follows Mike Africa Jr. as he works to uncover the truth behind events that sent his MOVE activist parents to prison, and fights to free them. Charles Officer’s thriller Akilla’s Escape brings spoken-word artist Saul Williams back to the fold, more than two decades after his starring turn in Slam premiered in Planet Africa ’98. Dieudo Hamadi’s Downstream to Kinshasa tells the amazing true story of survivors of a war in Congo fighting for justice from their government. And Dawn Porter, director of John Lewis: Good Trouble, chronicles the behind-the-scenes work of White House photographer Pete Souza as he captures the historic presidency of Barack Obama. Porter, Hamadi, Officer, and Oliver will each share their thoughts on making work as a Black filmmaker now.