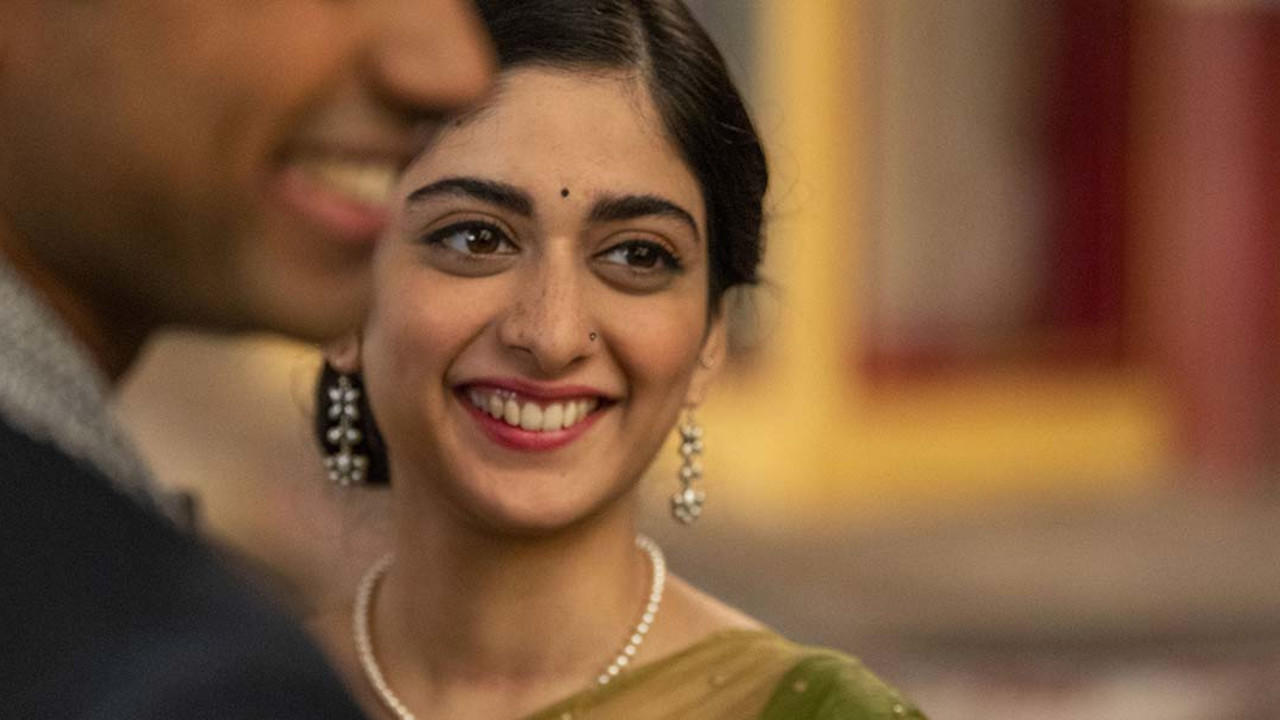 Vikram Seth’s sweeping 1993 novel A Suitable Boy was inspired by a conversation he overheard on a city bus, between a mother and daughter who were debating arranged marriages. It seems appropriate, then, that acclaimed director Mira Nair (Monsoon Wedding, Queen of Katwe) and prolific screenwriter Andrew Davies (BBC miniseries Pride and Prejudice and War & Peace) begin their episodic adaptation of his novel with a vibrant wedding.

Nair and Davies focus the series on two of the novel’s central characters: sister- and brother-in-law Lata Mehra (Tanya Maniktala) and Maan Kapoor (Ishaan Khatter). Lata’s mother (Mahira Kakkar) tries to dictate her love life, while Maan’s father (Ram Kapoor) attempts to make him more politically engaged. Both young people feel the weight of their parents’ expectations while trying to find their independence. India, in 1951, is no different. It’s the post-partition era, and the country is approaching its first general election. Lata and Maan’s rebellious energies mirror the political landscape of a country in transition.

Anyone familiar with Nair’s work knows that this is not her first cinematic treatment of nuptials. Her modern masterpiece Monsoon Wedding was inspired in part by her favourite novel, A Suitable Boy. It is also among seven of the director’s works to be selected by TIFF to date — though its Festival screening on September 11, 2001 was cancelled due to the seismic tragedy that unfolded that day. Two decades later, in yet another very difficult if very different year, we are proud to be closing Festival 2020 with her latest. Storytelling with a global reach has never been more important, and Mira Nair is an absolute master of it.