Four-time Oscar nominee Saoirse Ronan discusses her powerhouse performances over the past decade that have catapulted her to international fame. 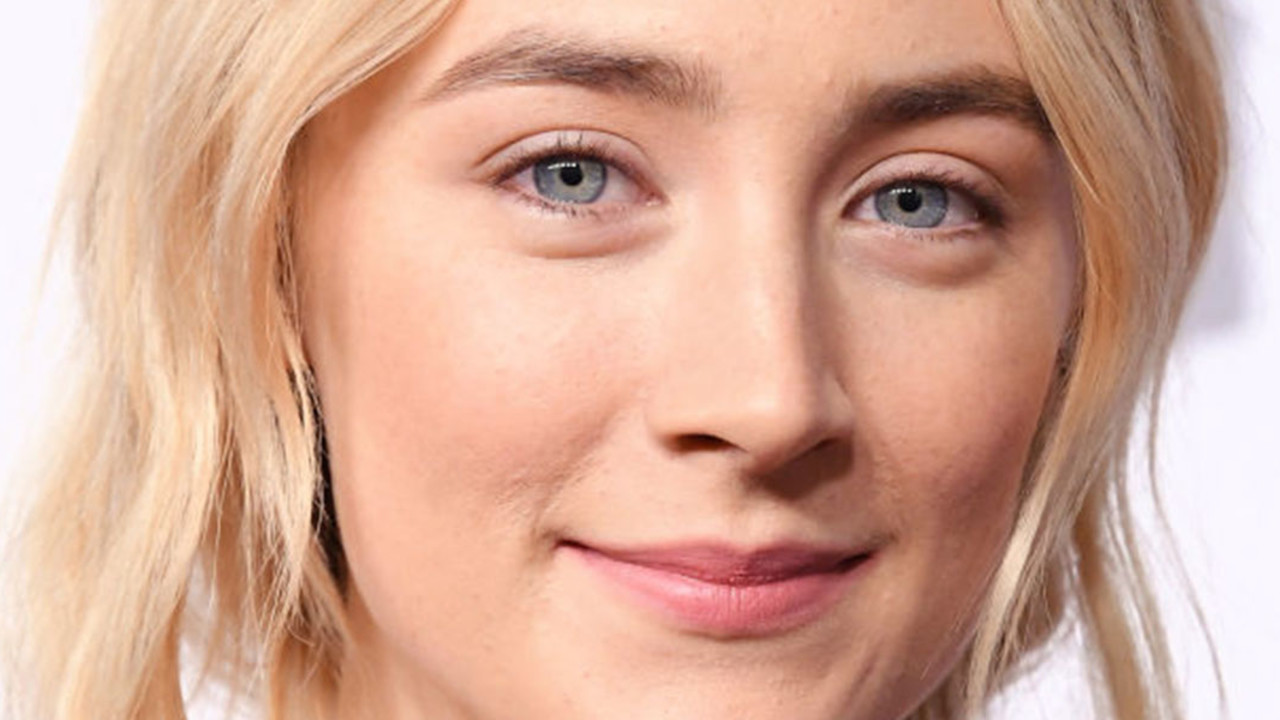 In Conversation With... Saoirse Ronan

Four-time Academy Award nominee Saoirse Ronan is one of the actors of her generation. At home both in cinema and on the stage, she has portrayed a breathtaking range of iconic characters in a short period of time. Following her breakout role in the 2007 World War II epic Atonement, Ronan reunited with director Joe Wright for the bone-crunching and thrill-inducing hit Hanna (2011). A dedicated performer with a radiant screen presence, she went on to steal the show in Wes Anderson’s Grand Budapest Hotel (2014) before landing her second Academy Award nomination for her nuanced portrayal of Eilis in the Colm Tóibín adaptation and Festival favourite Brooklyn (2015). Since then, she has joined forces with writer-director Greta Gerwig and left audiences exhilarated with her award-winning performances in Lady Bird (2017) and as Jo March in Little Women (2019). Ronan joins us for a wide-ranging conversation about her work on stage and screen, her advocacy for social justice and women’s rights, and her highly anticipated new film, Ammonite (2020), which premieres at this year’s Festival.