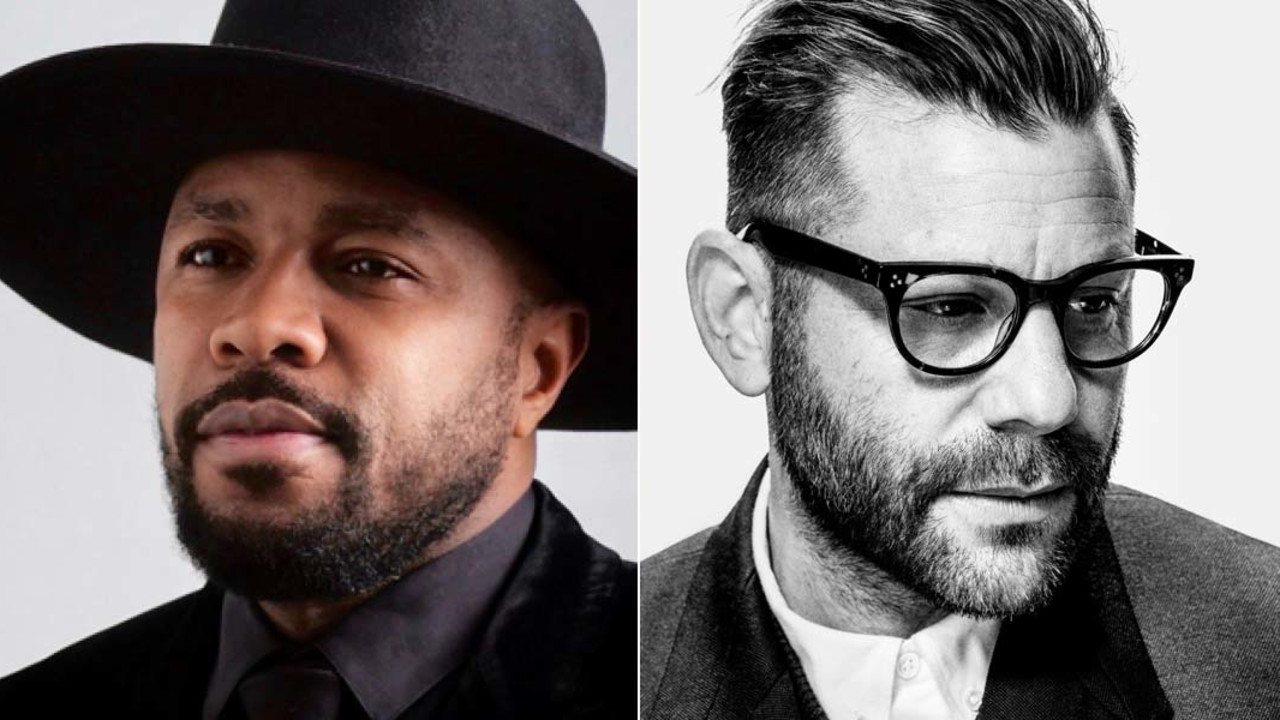 In Conversation With... D-Nice and Anthony Mandler

For nine hours on Saturday, March 21, 2020, hip-hop artist and DJ D-Nice oversaw a spectacle that was part dance party, part social-media therapy, part health-policy initiative. This legendary “Club Quarantine” DJ session included drop-ins by the likes of Michelle Obama, Stevie Wonder, and Jennifer Lopez. D-Nice joins award-winning filmmaker, photographer, and former music video director Anthony Mandler for a conversation about the uplifting power of music and the moving image, and how these mediums transform human interaction and the way we experience the world around us. Mandler has directed some of the most celebrated music videos of our time, collaborating with Rihanna, Taylor Swift, Drake, and Shakira. Most recently, his feature-film debut, 2018’s Monster, starring John David Washington, Kelvin Harrison Jr., and Jeffrey Wright, premiered at the Sundance Film Festival. Join us for an engaging conversation about the impact of music and film on our daily lives with these two celebrated artists.