Miwa Nishikawa’s touching, poignant redemption drama follows a middle-aged ex-yakuza (Koji Yakusho) as he adjusts to life outside of prison. 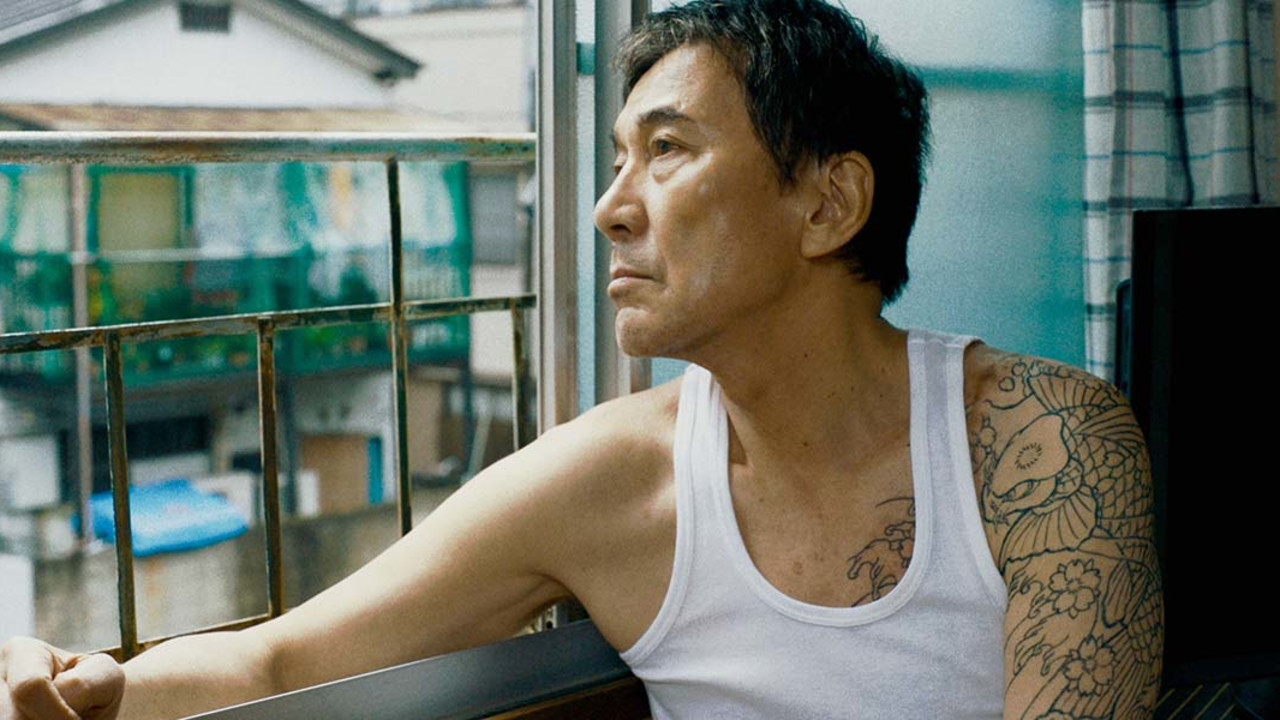 Under the Open Sky

In her complex and brilliantly textured redemption drama Under the Open Sky, Miwa Nishikawa explores the tensions, insecurities, small joys, and frustrations of Mikami (Koji Yakusho), a middle-aged ex-yakuza who must adjust to his “new normal” when he is released from prison after serving a 13-year sentence for murder.

Mikami’s code of conduct, deeply rooted in the rules of the yakuza society he belonged to, does not fit into Japan’s orderly social welfare system. The world into which he is suddenly catapulted is one he doesn’t understand. Being pitied or looked down on is not part of his cultural baggage; he does not comprehend the social grammar of government aid aimed at finding him poorly paid odd jobs.

Even the predatory media, which initially offered to give Mikami money and help him find his long-lost mother, soon reveal their malevolent intention: to exploit his past and present life experiences for their successful, sensational TV program. If it weren’t for Tsunoda (Taiga Nakano), a young and well-meaning TV director who genuinely wants to help Mikami, life outside prison or the yakuza wouldn’t really be worth caring for.

A nuanced fresco of Japanese society, as well as a character study revolving around the larger-than-life Mikami — masterfully interpreted by Yakusho in one of his best performances to date — Under the Open Sky brings the pains and hopes of life to the silver screen, reminding us of how precious the experience of sharing emotions with others really is.