This timely debut from Wang Jing, Jia Zhang-ke’s assistant director, was inspired by a journalist who defended 120 million people’s rights with a pen. 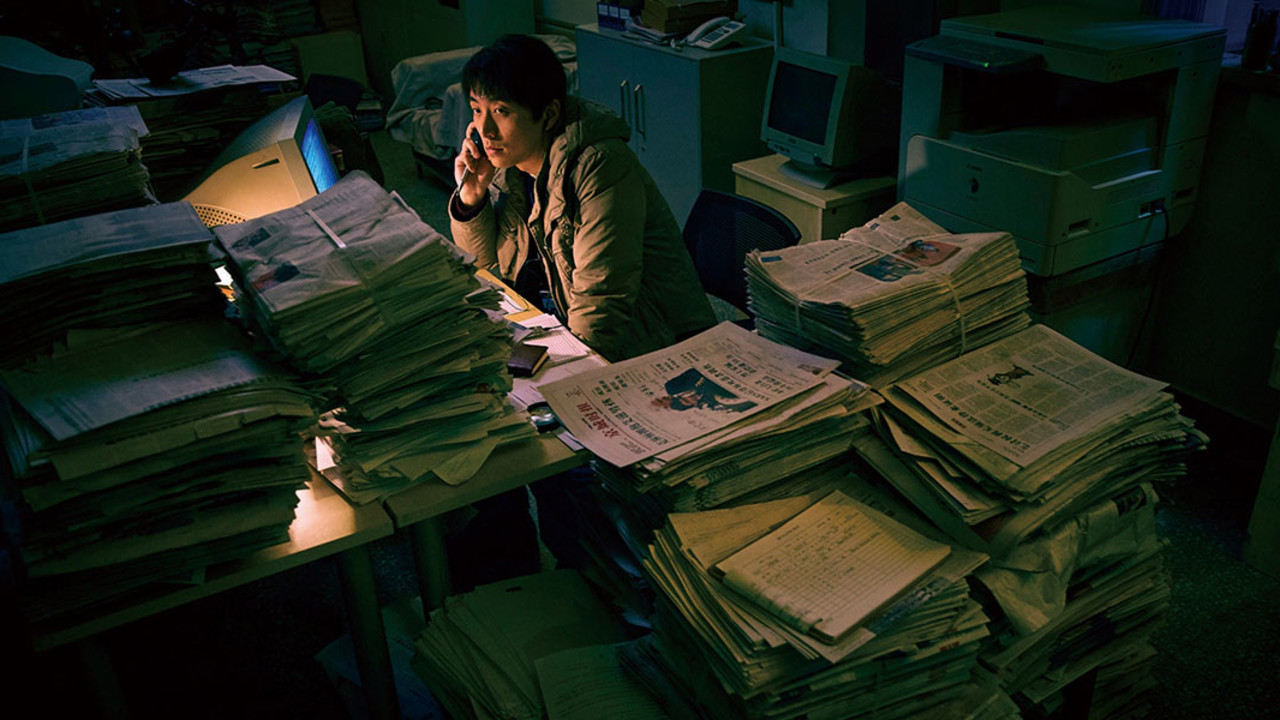 The Best Is Yet to Come

Inspired by true events, Wang Jing’s assured debut illuminates China’s independent film scene with new colours and fresh energy. Set in 2003, in the aftermath of the SARS epidemic, The Best Is Yet to Come addresses issues that echo today’s global scenario, where politics and prejudices sometimes conflict with safety and health concerns.

Driven, stubborn, and a gifted writer, Han Dong (White K) is one of many talented youths who have given up the security of a steady job in their hometown to pursue a dream in the big city. When a fire devastates the crowded, rundown apartment he was living in, he’s interrogated by the police because he has no residence permit. While being questioned, Han Dong receives a call that will change his life.

One of the top reporters (Zhang Songwen) at Jingcheng Daily has finally read one of Han Dong’s essays and, impressed with his sharp style and acute vision, offers him an internship at the newspaper. Han Dong is ready to seize the opportunity, one that will set him on a path to success. Then, one day, the young journalist uncovers the trafficking of forged health certificates for Hepatitis B carriers — often asymptomatic patients — who are unjustly discriminated against as a result of the lingering belief that the virus can be easily transmitted in public spaces.

A touching character study and a thrilling exploration of investigative journalism in China, The Best Is Yet to Come — produced by star auteur Jia Zhang-ke (Platform, Still Life) — informs, moves, and shocks. It is an indelible visual account of lives from a past that is suddenly too close.