Award-winning director Gianfranco Rosi’s new documentary is an immersive portrait of those trying to survive in the war-torn Middle East. 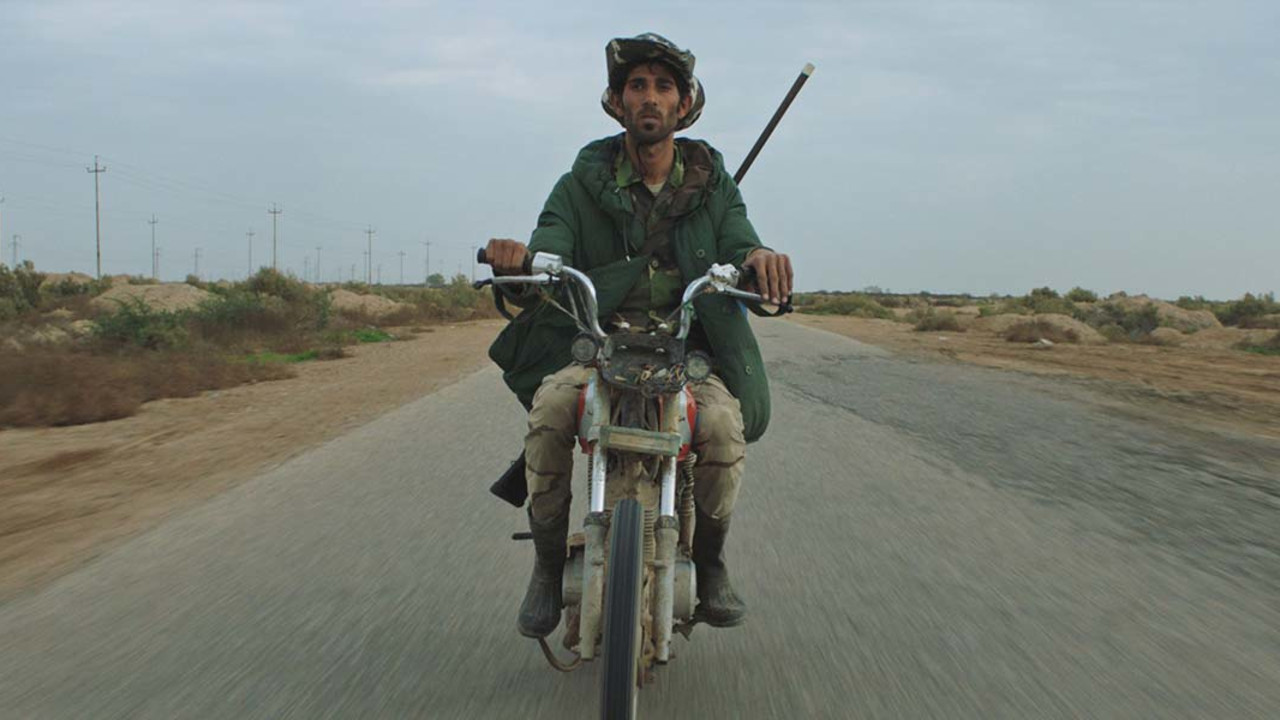 Known for his deep immersion into the communities and environments in which he films, Gianfranco Rosi often takes years to craft each of his works. While he has been creating powerful portraits of people and places for over 25 years, it was his award-winning 2016 film Fire at Sea — a harrowing and humane account of migrants off the Sicilian coast on Lampedusa — that brought him wide international acclaim. Rosi returns to the Festival this year with Notturno, a delicate new film that brings light to the darkness of war in the Middle East.

Shot over two years on the borders between Syria, Iraq, Kurdistan, and Lebanon, Notturno depicts the routines of people trying to survive in the war-torn region. Eschewing the typical depictions of battles and violence, Rosi probes the collateral psychological trauma that the people endure by focusing on the fragility of their day-to-day lives: A group of women pray at the location of previous atrocities. A man navigates thick marshes in order to fish at night. A young boy wakes up early each morning and waits by the side of a road hoping to find work for the day.

An assembly of carefully composed images and sounds, the film possesses an apparent serenity that seems under constant threat amid battered buildings and distant sounds of violent destruction — a reminder that everything could collapse back into wartime terror at any moment. Rosi’s careful and patient study reveals the acute sense of humanity and resilience of people living in an unfathomable environment and reality.