Based on Eden Robinson’s bestselling novel, this series follows an Indigenous teen struggling to support his dysfunctional family as myth, magic, and monsters slowly infiltrate his life. 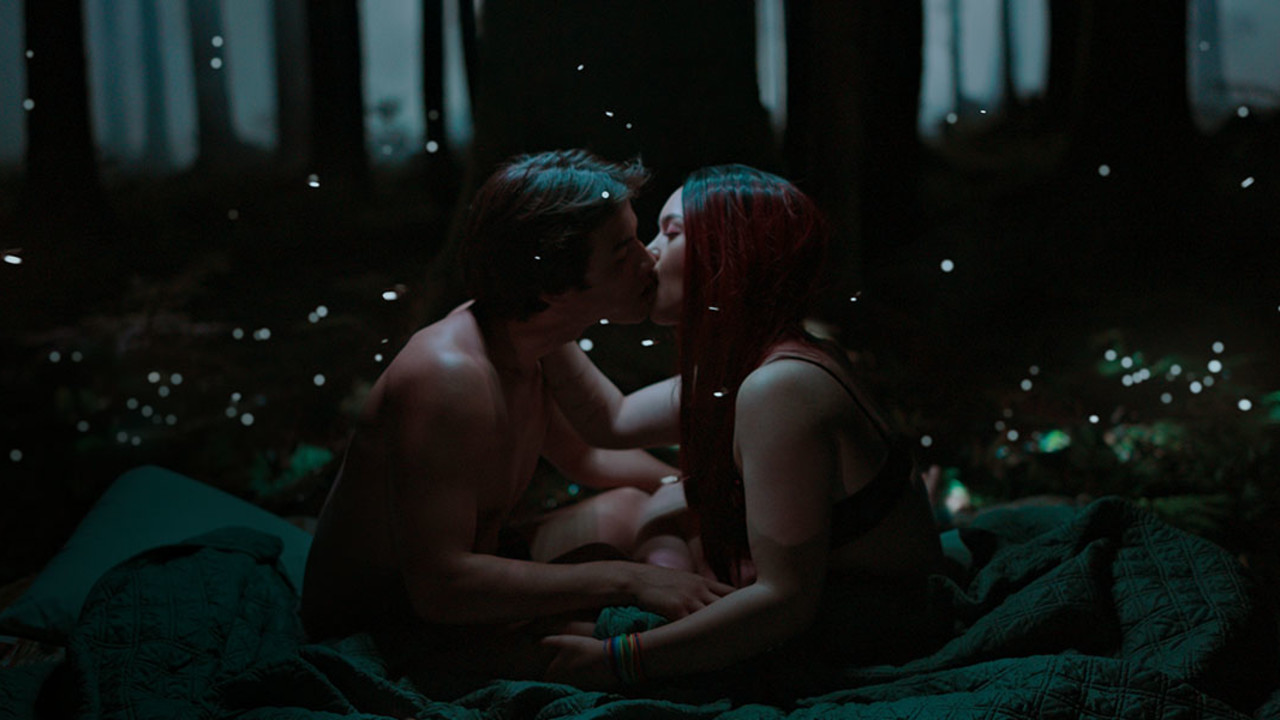 In myth and folklore, the character of the trickster is by turns cunning, foolish, and a devilish rule breaker. The shape of the archetype varies from one culture or community to another. For the Norse, the trickster is Loki. In Polynesian mythology, it’s Māui. For the Haisla, it’s Wee’git. Storytellers use the trickster to instill moral codes in younger generations; that includes award-winning Haisla and Heiltsuk novelist Eden Robinson (Monkey Beach), who celebrated and contemporized the figure in her 2017 novel Son of a Trickster.

Director and co-creator Michelle Latimer (ALIAS, Rise) and co-creator Tony Elliott (ARQ, which premiered at TIFF 2016) have now followed Robinson’s lead by bringing Wee’git to the screen in the CBC series Trickster, the highly anticipated adaptation of Robinson’s novel.

The series follows Jared (Joel Oulette), an Indigenous teen whose extracurricular activities include a part-time job selling drugs at a fast-food drive-through, protecting his wild-child mother (Crystle Lightning), and financially supporting his father (Craig Lauzon), who is struggling with addiction. Although Jared’s routine seems unstable, it is very familiar to him. What is unfamiliar are the talking ravens, doppelgängers, and shapeshifters who start appearing at local bus stops, house parties, and Jared’s makeshift ecstasy lab. Are these drug-induced hallucinations, or signs that a mythical figure has invaded Jared’s reality?

Latimer’s young characters are multifaceted, her interplay between score and imagery sets an energetic pace, and, most importantly, her respect for the trickster in Indigenous storytelling is evident. If the archetype can truly impact younger generations, that respect is paramount — and Latimer’s version exemplifies why it matters who gets to tell the story.