Filmmaker Tommy Oliver documents activist Mike Africa Jr.’s fight to exonerate his parents, who were among nine members of the revolutionary group MOVE imprisoned after a violent police raid on their Philadelphia commune in 1978. 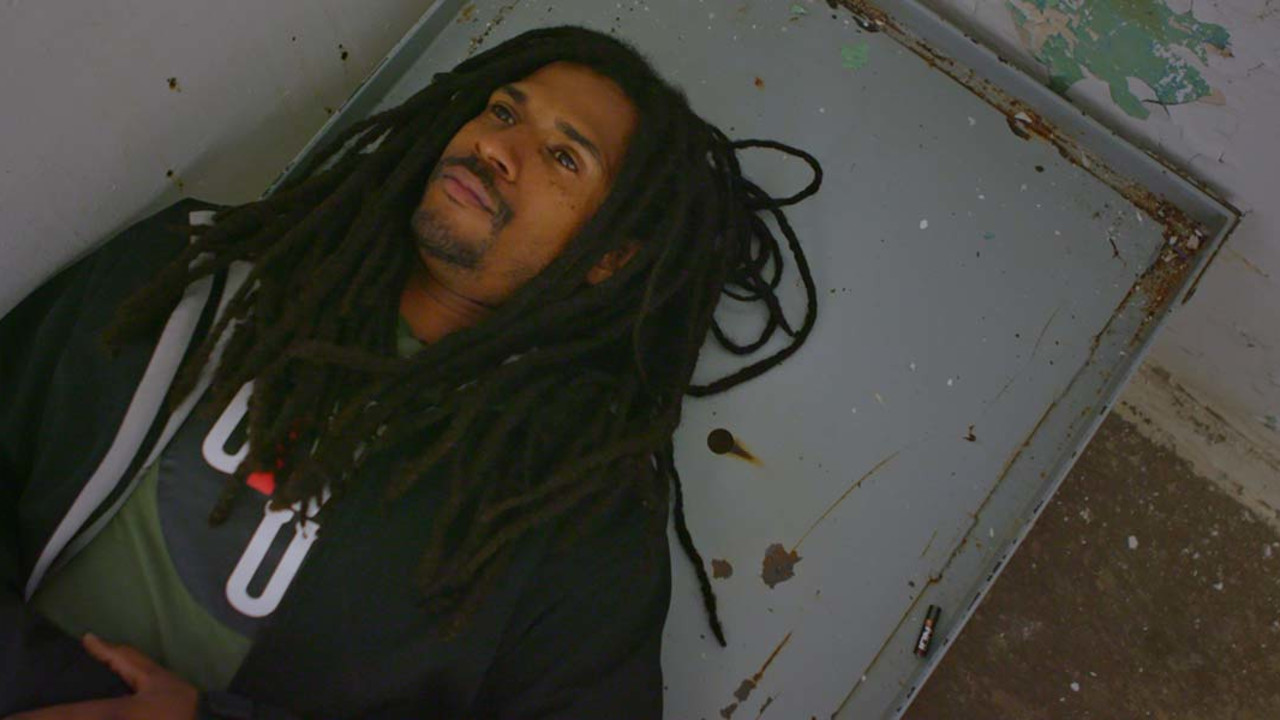 In 1978, a raid on the revolutionary group MOVE’s commune in Philadelphia ended with the death of a police officer. Under highly questionable circumstances, nine MOVE activists — all of them Black — received maximum sentences of between 30 and 100 years in prison. Young married couple Debbie Africa and Mike Africa, expecting a child at the time, were among those convicted. Debbie gave birth to Mike Africa Jr. inside prison walls, and he would spend the next 40 years fighting for the release of his parents and the other MOVE members.

Filmmaker Tommy Oliver documents Mike Africa Jr.’s decades-long investigation and research into what really happened the day of the siege, diving into the conflicting testimonies of those behind it and the effect of MOVE’s activism and way of life on the rest of the community. With wide-ranging access to archival footage and extensive interviews with MOVE members, neighbours, journalists, former police officers, and politicians, Oliver crafts a comprehensive and searing examination of race, police brutality, and criminal justice bias that will seem all too familiar to viewers today.

MOVE’s story remains largely untold in mainstream media even today, despite their traumatic encounters with authorities in a major US city — culminating in a 1985 bombing by police that killed 11 people, including five children. In its discussions with diverse community members, 40 Years A Prisoner raises compelling questions about why MOVE’s unique form of radical action was perceived as a threat. Oliver has achieved recent acclaim for his photography of the Black Lives Matter movement in cities across the US, and the same vibrant, passionate observation of Black advocacy and collective resistance resonates throughout this film.