The legacy of Billy Tipton, a 20th-century American jazz musician and trans icon, is brought to life by a diverse group of contemporary trans artists. 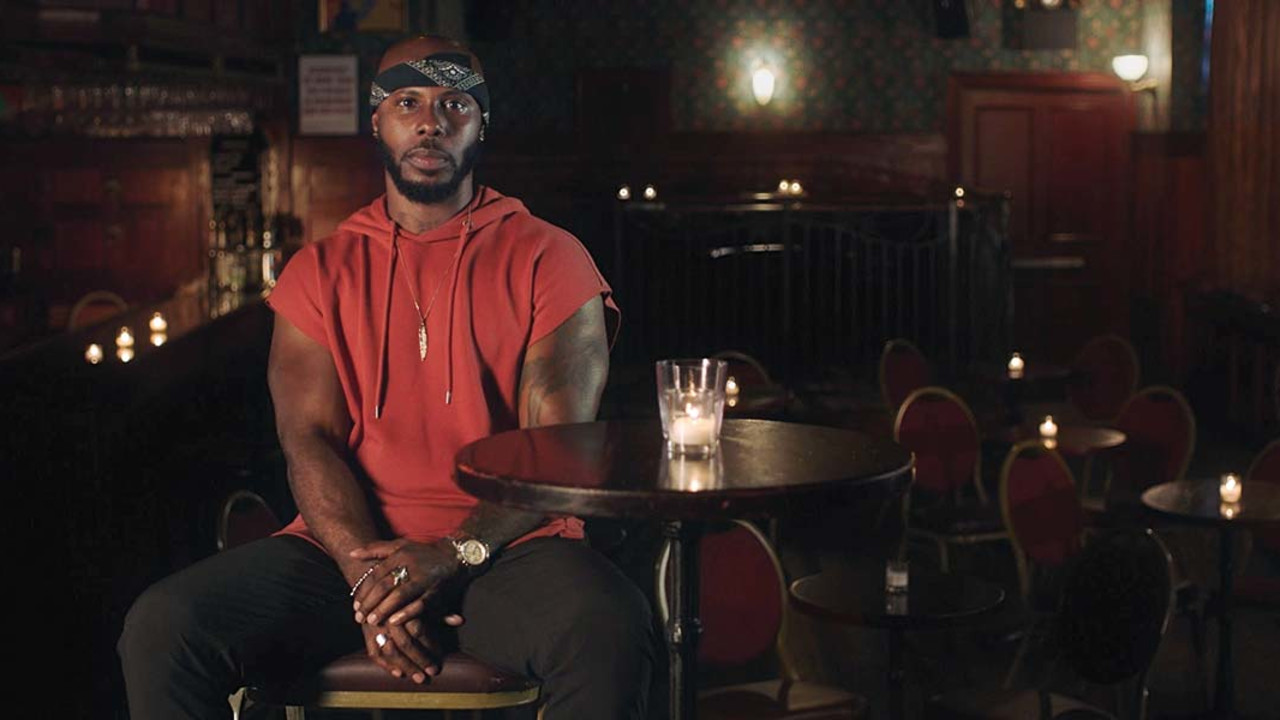 Revered jazz musician Billy Tipton gained fame throughout the United States in the 1940s and ’50s. His trans identity was not known throughout the echelons of the jazz and pop worlds, and it wasn’t revealed publicly until after his death in 1989. For decades, Tipton was portrayed as an ambitious woman “passing” as a man in pursuit of a music career at a time when the industry was dominated by men and trans representation was virtually non-existent. Since then, he has become a foundational icon of transmasculinity.

Aisling Chin-Yee and Chase Joynt’s brilliantly crafted No Ordinary Man maps out Tipton’s undeniable legacy, while examining the disgraceful media scrutiny and questions of legitimacy his family endured after his death. This thoughtful, timely documentary embraces the challenge of bringing Tipton’s words to life, reimagining his narrative through a diverse group of contemporary trans performers as they collectively paint a portrait of an unlikely hero. Revealing their own stories of transitioning and laying bare their personal journeys, each individual reckons with their own singular path towards self-recognition, creating a unique tapestry of trans expression as we’ve never seen it before.

On a formal level, this film shares the vitality of its subjects, deftly connecting Tipton’s identity to modern trans representation through clever editing and impassioned perspectives. No Ordinary Man is groundbreaking in how it links Tipton’s story with the struggles and triumphs of the people who followed in his footsteps, presented in their own words.