Chloë Grace Moretz stars as a WWII pilot trying to warn her obstinate male comrades of a sinister stowaway, in a new nightmare at 20,000 feet from Roseanne Liang. 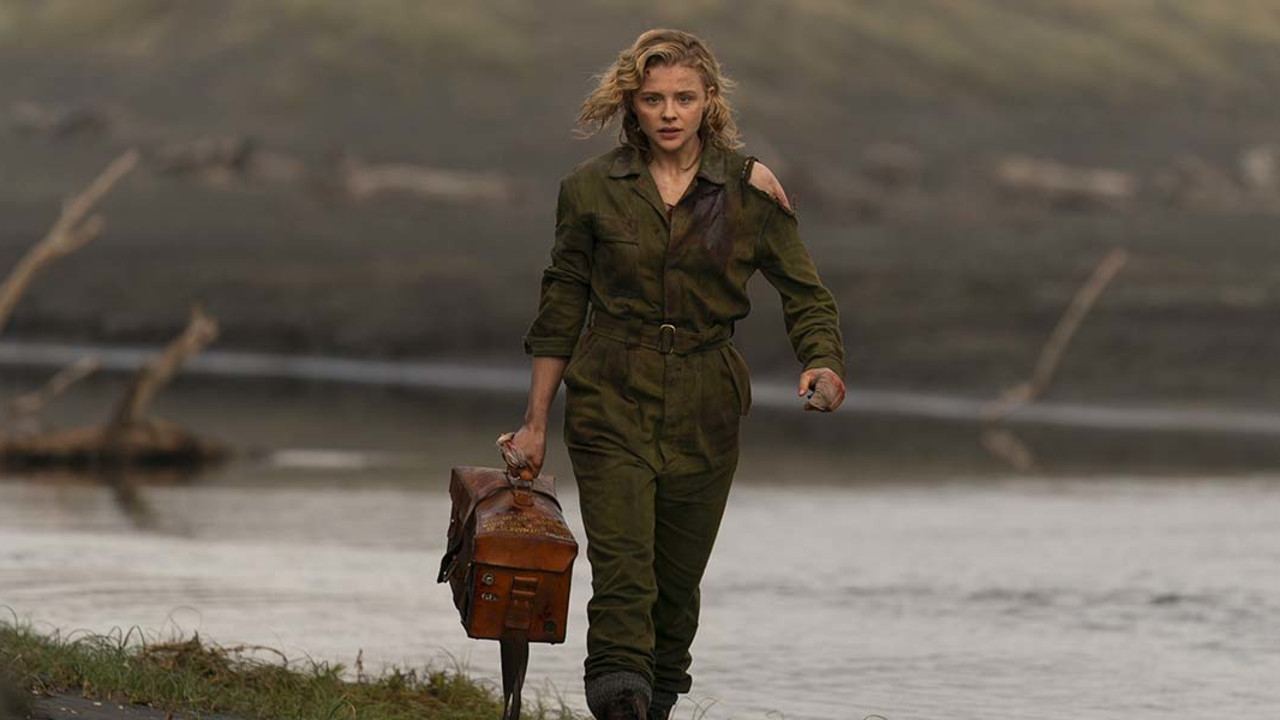 Shadow In The Cloud

During World War II, pilots of the Allies’ various air force women’s auxiliaries were called upon to ferry planes from factories to airfields — sometimes through enemy territory, often without proper navigational tools or ammunition. Writer-director Roseanne Liang pays pulpy tribute to these veterans with Shadow In The Cloud, a rip-roaring action/horror hybrid that finds one such airwoman, WAAF officer Maude Garrett (Chloë Grace Moretz), assigned under mysterious circumstances to a rickety B-17 Flying Fortress, where she is custodian of a strictly classified piece of cargo. Forcibly sequestered by the all-male crew to a ball turret hanging from the belly of the bomber, Garrett’s dizzying new-found perspective brings to light yet another unexpected passenger — one whose stealthily sinister presence may jeopardize the lives of all aboard.

Moretz is dynamite as the young aviator, a Greatest Generation “Ellen Ripley” whose warnings to her deaf-eared chauvinist comrades are validated when bizarre mechanical failures manifest throughout the vessel, and enemy forces suddenly mount a surprise aerial ambush. As the put-upon Garrett’s personal motivations come into sharper focus with each perilous predicament, the action expands from the claustrophobic confines of the turret into a death- (and gravity-) defying spectacle that encompasses the plane’s rapidly disintegrating fuselage. Yet Liang never loses sight of her remarkable lead actor. The audience remains with Moretz through every white-knuckled minute, with the rat-tat-tat radio chatter of obstinate and panicky men playing partial soundtrack to wicked suspense and freaky mayhem.

With resolute verve similar to that of Shadow In The Cloud’s protagonist, Liang has radically remixed wartime superstitions and a beloved pulp-fiction premise (you’ll know it when you see it) into an exhilarating vehicle of personal empowerment — one not to be marred by any surplus of unchecked and toxic testosterone.