The sequel to The Corporation exposes how companies are desperately rebranding as socially responsible — and how that threatens democratic freedoms. 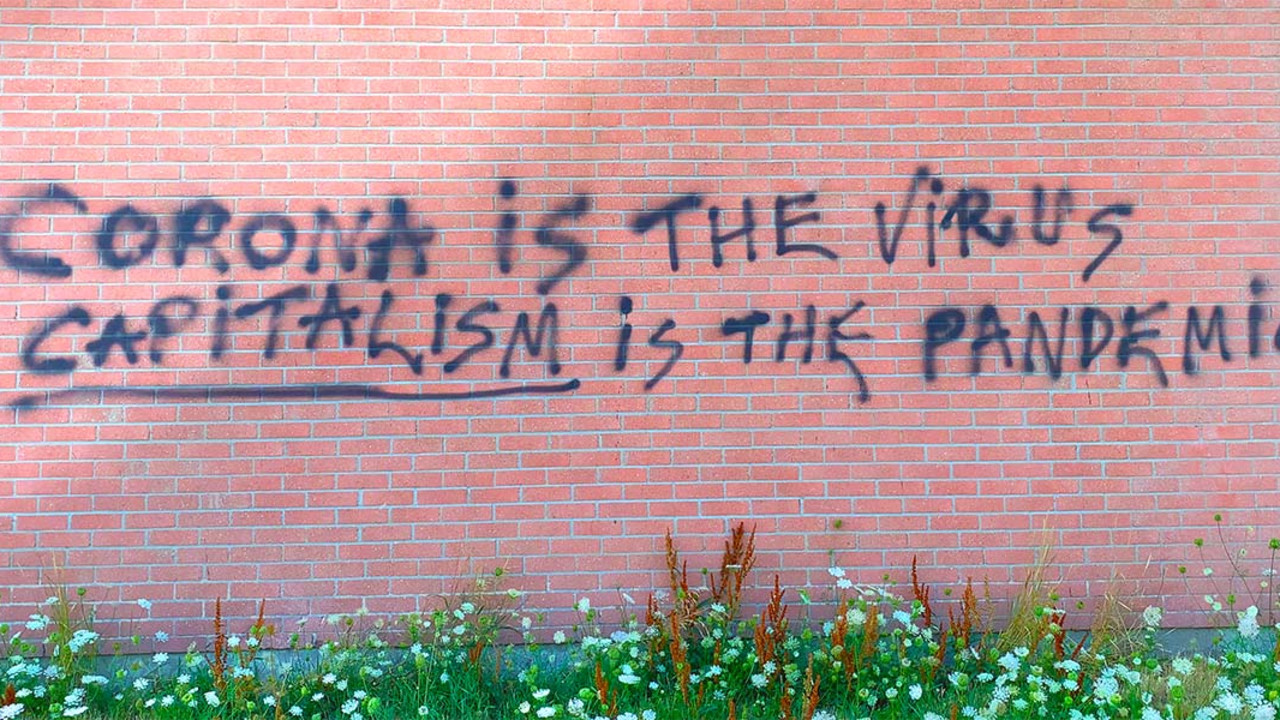 The operative word in Joel Bakan and Jennifer Abbott’s The New Corporation: The Unfortunately Necessary Sequel is, of course, “necessary.” This sequel updates the themes explored in the award-winning The Corporation (TIFF ’03). The original film reacted to legal decisions that defined corporations as persons, and gave them the same legal rights as people. The new film examines how, since the 2008 economic collapse, corporations claim to have changed, passing themselves off as socially responsible.

A fine balance of righteous indignation and rapier insight, the film boasts numerous indelible moments. On the comical — and appalling — side, one of the co-founders of Bill Gates’ favourite private education firm, Bridge International, struggles to explain why it’s socially beneficial for them to profit off responsibilities traditionally borne by the government. Meanwhile, the World Economic Conference at Davos, that grotesque, neoliberal celebration of greed, is presented as a smug horror, a slightly better-dressed, less libidinous version of Passolini’s Salo.

Encyclopaedic and precise, with sharp visual flourishes, The New Corporation boasts a who’s who of thinkers and activists, including Anand Giridharadas, Robert Reich, Alexandria Ocasio-Cortez, and first-term US congresswoman Katie Porter. A cheerful buzzsaw of common sense, Porter expertly decimates JPMorgan Chase CEO Jamie Dimon during a congressional hearing. It’s an excellent reminder of the virtues of representative democracy — when you elect representatives who protect people and communities instead of corporations and capital.