Former White House chief photographer Pete Souza reflects on the Obama presidency and what it stood for, in this timely, election-year documentary from Dawn Porter (John Lewis: Good Trouble). 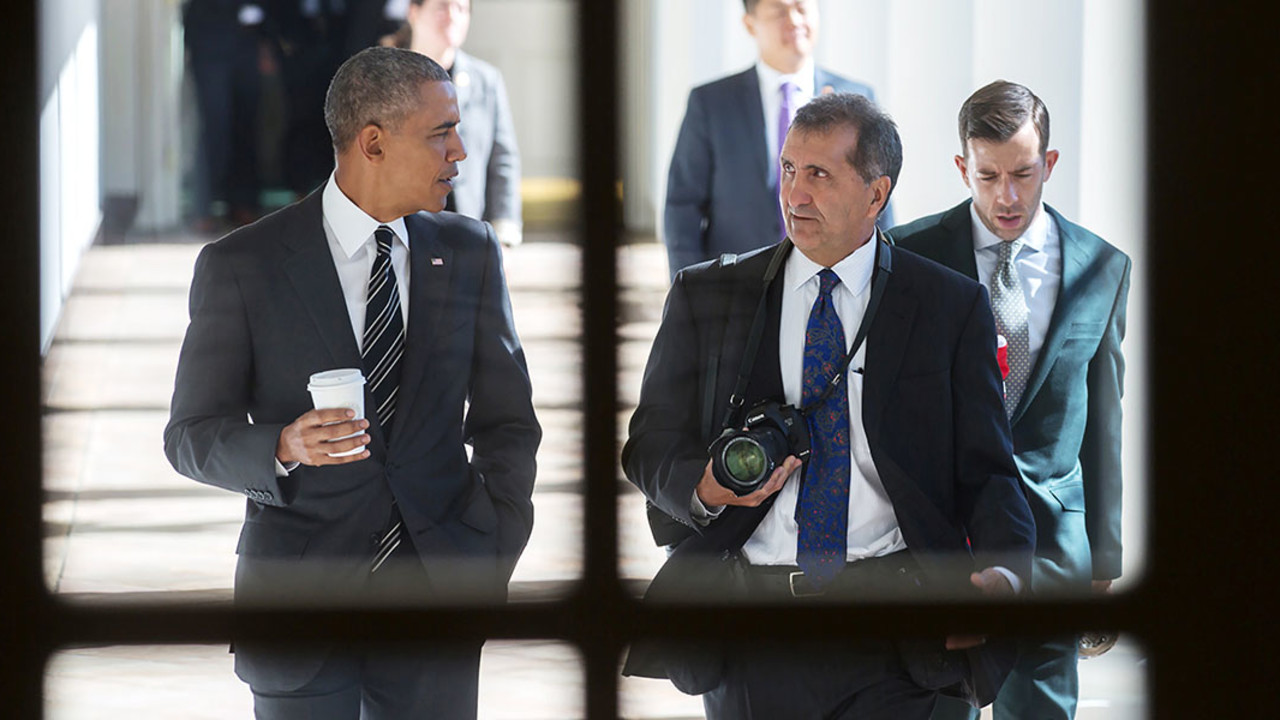 The Way I See It

Images matter. That’s what Pete Souza learned in his job as a White House photographer under two transformative presidencies, those of Barack Obama and Ronald Reagan. When he went to work for Obama as Chief Official White House Photographer, he set a goal “to create the best photographic archive of a president that had ever been done.” He achieved that with images that became famous — collected in his book Obama: An Intimate Portrait — such as the one taken in the Oval Office of a five-year-old Black boy touching President Obama’s hair.

During the decades Souza spent in photojournalism and in the White House, he kept his opinions to himself. But when Donald Trump became president, Souza couldn’t hold back. He surprised himself, becoming an Instagram superstar by posting photos that placed Obama in stark contrast to Trump on countless issues — race, health care, gun control, climate change, LBGTQ+ equality, and more. Souza compiled them in the book Shade: A Tale of Two Presidents.

Filmmaker Dawn Porter also knows the power of images from her documentaries such as John Lewis: Good Trouble and Bobby Kennedy for President. In telling Souza’s personal story, she simultaneously tells the story of Obama’s presidency and what it stood for, hearing perspectives from other Obama insiders such as former Deputy National Security Advisor Ben Rhodes and former US Ambassador to the UN Samantha Power. The film captures the hope and anxiety of this current, pivotal election year in which US democracy will decide which images represent its future.

Beyond politics, The Way I See It is a testimony to the power of photography. Decades from now, the debates that raged in the Oval Office will be a distant memory. But the images will last.