Vanessa Kirby and Shia LaBeouf star as a couple reeling — in very different ways — from tragedy, in the new film from Kornél Mundruczó (White God). 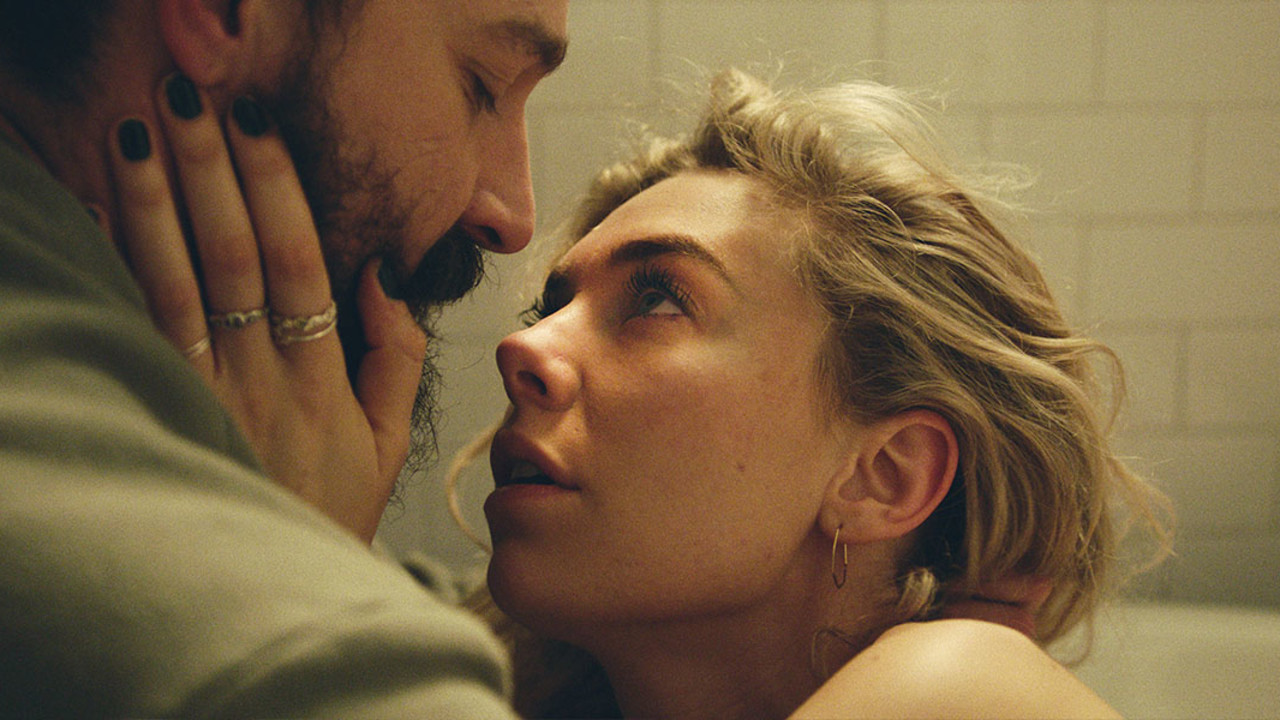 Pieces of a Woman

Hungarian director Kornél Mundruczó (White God) is known for his unblinking portraits of characters under pressure. Working from a screenplay by Kata Wéber, and in North America for the first time, he directs Vanessa Kirby, Shia LaBeouf, Molly Parker, and Ellen Burstyn in this moving story of a couple navigating the deepest loss.

Martha (Kirby) is a tightly wound executive and Shawn (LaBeouf) a construction worker with a volatile past. They have found love across a class divide and are eagerly expecting their first baby. But complications with a midwife (Parker) interrupt their planned home birth, sending the couple spiralling into tragedy in one shattering, bravura sequence.

What to do with their grief? At first Martha responds quietly, her body still telling her she is pregnant. Shawn looks for someone to blame for their loss, his fury ramping up alongside his helplessness. Martha’s mother (Burstyn) introduces her own unhelpful expectations. As Martha’s attempts to cope clash with the attitudes of her community, she realizes her only means of survival is to forge her own path.

Shot in Montreal and set in Massachusetts, Pieces of a Woman has a sharp, wintry air, with the gradual release from winter into spring framing its scenes of a woman forced to form a new relationship with her body. Mundruczó draws not just on the power of his own Hungarian cinema, but also the classic human dramas of 1970s American film. All of the actors here are strong, but casting Ellen Burstyn was a masterstroke.