The latest from the Nasser brothers (Dégradé) is a satire on love and desire, and an affirmation that life continues amidst the absurdity of living. 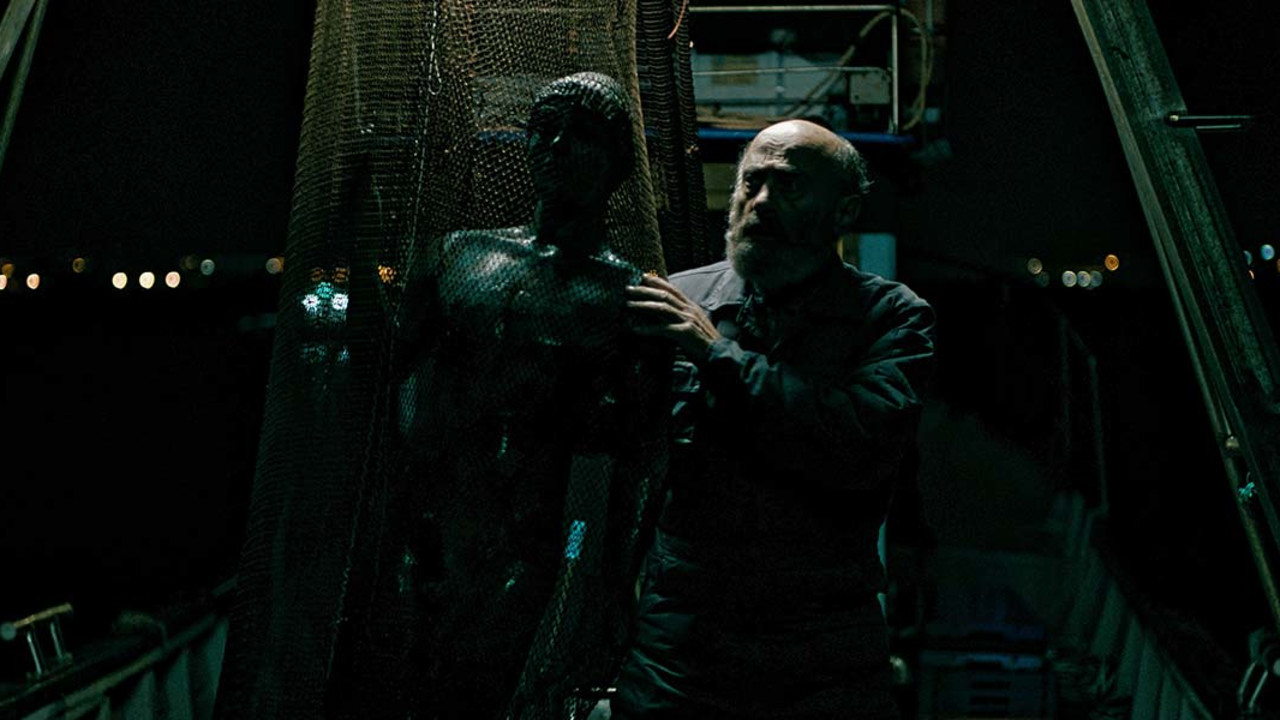 Issa, stoic and settled into bachelor living, has been ignoring his sister’s ceaseless pushes for him to find a fiancé. However, through stolen glances and awkward pauses, it’s clear he carries a secret torch for Siham. One night while out fishing — within the limited radius Gazans are restricted to sailing under the Israeli occupation — Issa brings in an unexpected haul. Instead of the usual fish, his net emerges from the Mediterranean with a statue of Apollo. A statue that is very anatomical and in a very, er, excited state. Under the cover of darkness, Issa takes the statue home. But when a certain aforementioned protruding part is broken off, it sparks a series of comic events that force Issa out of his shell while also casting light on the Kafkaesque bureaucracy of life under the Occupation and, above all, on love.

At its core, Gaza mon amour is a romance story anchored in the quiet chemistry between heavyweight actors Daw and Abbass. It is also layered with evocative satire about repressed desire, and sex, and affirms that life, in spite of everything, continues on amidst the absurdity of living.