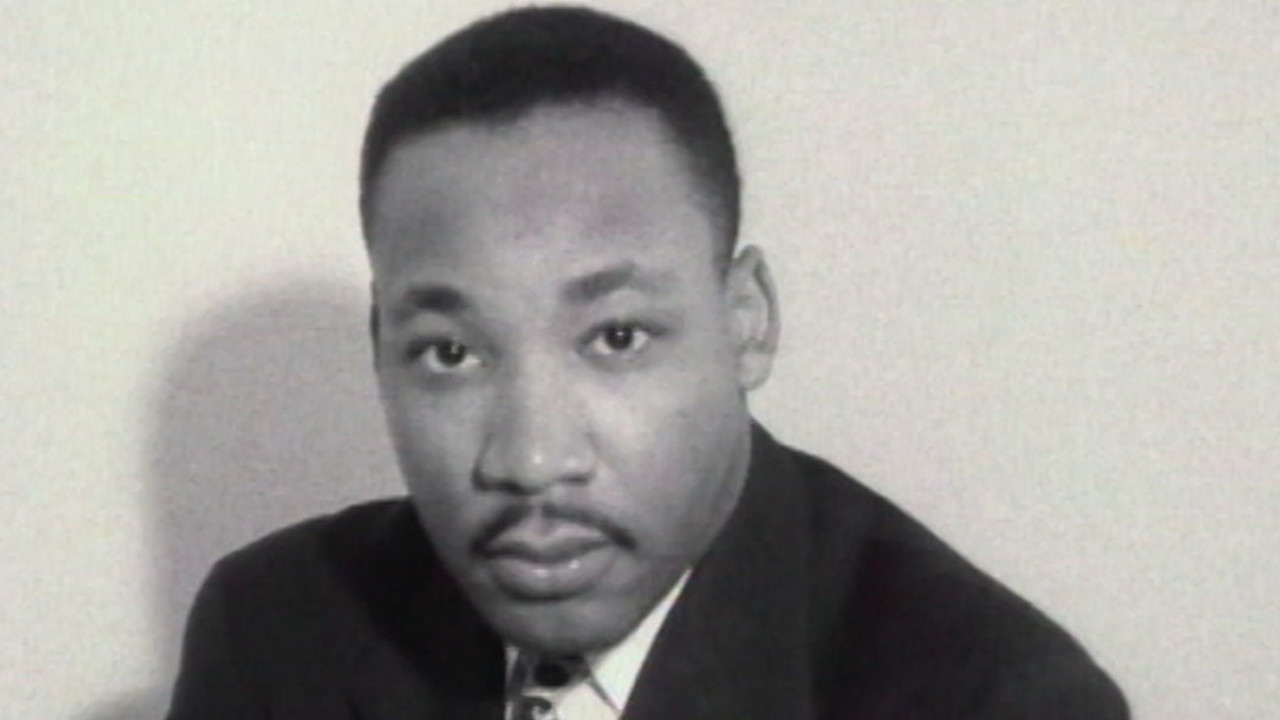 MLK/FBI performs the vital task of examining J. Edgar Hoover’s relentless campaign of surveillance and harassment against Martin Luther King, Jr. Today, when King is celebrated across political spectrums as a moral hero, it’s jolting to confront the years when US agents targeted him as a villain.

Inspired by the work of historian David Garrow, the film uses recently declassified files to study the FBI’s motives and methods. In the 1950s and ’60s, when Black people started mobilizing to fight racial discrimination, Hoover saw the movement as a communist plot. Rather than support equality, the FBI sought to undermine King through wiretapping and blackmail, in what former FBI director James Comey calls “the darkest part of the bureau’s history.”

Filmmaker Sam Pollard has been immersed in US racial politics for decades, from his collaborations with Henry Hampton and Spike Lee to his own documentaries. He applies his mastery of archival footage to draw upon eclectic sources, from newsreels to Hollywood secret-agent movies. With visuals rooted in the ’50s and ’60s, he overlays contemporary audio interviews from multiple perspectives, including King’s colleagues Andrew Young and Clarence B. Jones.

Pollard doesn’t back away from the murky areas of the story — including the FBI wiretaps alleging King’s non-monogamous relationships with over 40 women, which the FBI attempted to use to humiliate King and break his spirit. The film grapples with how historians should treat such nefarious recordings.

King’s life was cut short at age 39. Hoover’s FBI reign lasted 48 years. Today, we see their legacies continue in a new wave of protests and pushback. This film is a crucial way to connect the past to the present.