Director Claudia Weill and and star Melanie Mayron reunite to discuss their influential 1978 film charting the lives, careers, and friendship of two women in New York.

This event can be viewed on Bell Digital Cinema September 10–19, or you can tune in to TIFF’s Facebook and Twitter for the free livestream on September 11 at 1pm. 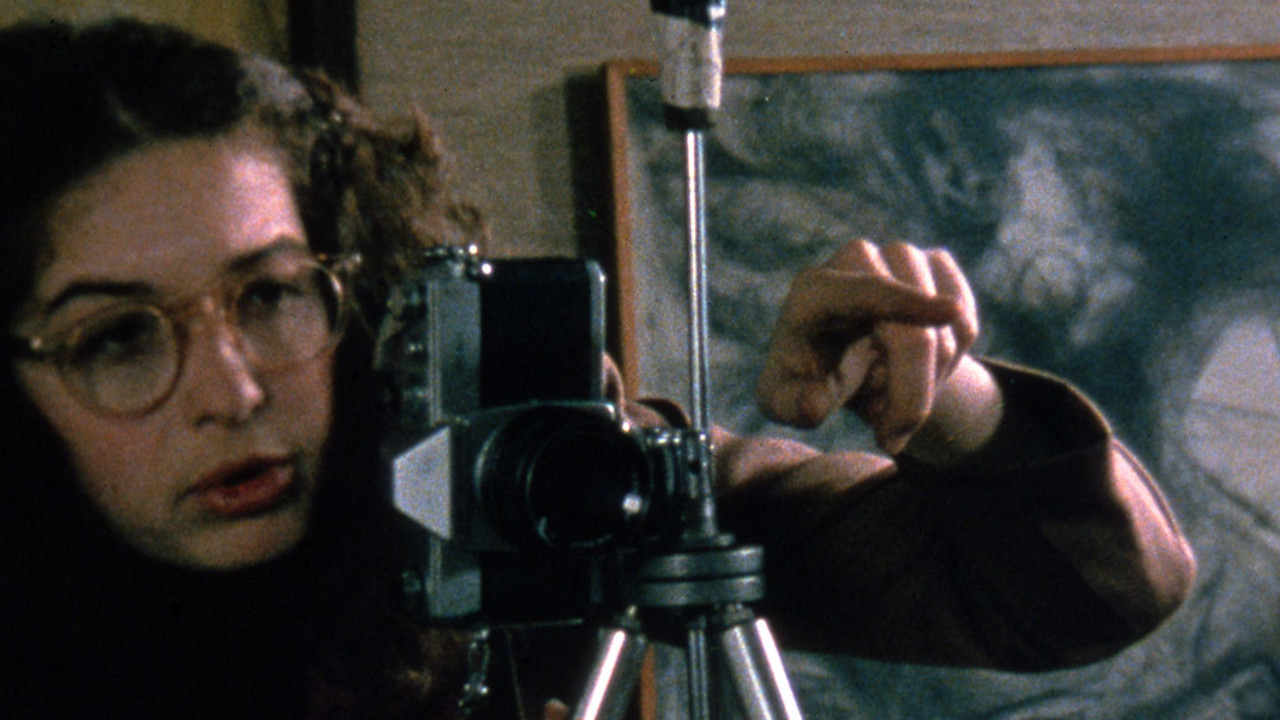 To watch past TIFF People’s Choice Award winners, check out the Best of TIFF Collection on Crave.

In a 1980 interview, Stanley Kubrick called first-time feature-film director Claudia Weill’s low-budget indie “one of the very rare American films that I would compare with the serious, intelligent, sensitive writing and filmmaking that you find in the best directors in Europe.” Kubrick’s high praise was fully deserved: Girlfriends is a minor-key marvel — funny, painful, and affecting, and often all at once.

The girlfriends of the title are New York City photographer Susan (Melanie Mayron), who supports herself shooting weddings while trying to get her work into galleries, and her roommate and best friend Anne (Anita Skinner), an aspiring writer who slowly shucks her artistic dreams (and Susan) when she moves in with her boyfriend (Bob Balaban) and settles into marriage and motherhood. Feeling abandoned by Anne and frustrated by the constant professional rejection she experiences, Susan keeps plugging away, accidentally acquiring a boyfriend (Christopher Guest) even as she determinedly maintains her independence.

Recently revived and celebrated by such champions as actor, writer, and author Illeana Douglas and Girls creator Lena Dunham, Girlfriends was way ahead of its time and is considered one of the most influential onscreen representations of friendship between women. Forty-two years after their film won the Festival’s first-ever people’s choice award, we are thrilled to welcome Girlfriends director Claudia Weill and and star Melanie Mayron to discuss their collaboration on this unjustly underrated masterpiece.

Claudia Weill was born in New York City. She studied at Harvard University. She has directed for film, television, and theatre. Her first feature, Girlfriends (78), was added to the Library of Congress’s National Film Registry in 2019 for its importance to American film heritage. Her other credits include 30 short films for Sesame Street, the features It’s My Turn (80) and Face of a Stranger (91), the series Thirtysomething (87–91) and Chicago Hope (94–00), and the plays Found a Peanut (84) and Doubt: A Parable (04).