This event can be viewed on Bell Digital Cinema September 10–19, or you can tune in to TIFF’s Facebook and Twitter for the free livestream on September 13 at 3:30pm. 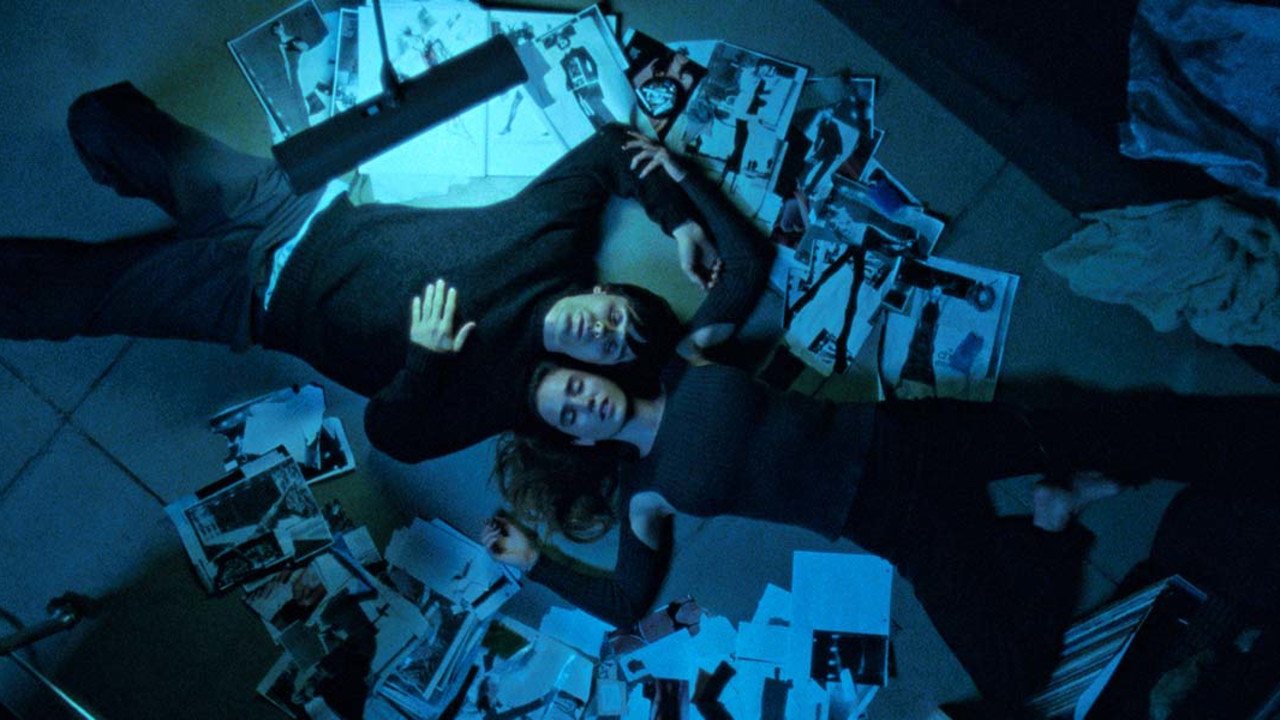 Best of TIFF Reunions: Requiem for a Dream

As innovative and stylistically arresting as when it premiered 20 years ago, director Darren Aronofsky’s Requiem for a Dream is a clever and tightly orchestrated adaptation of Hubert Selby Jr.’s classic novel of the same name, in which four people with modest dreams for a better life descend in a diabolical downward spiral into despair and self-destruction.

Sara Goldfarb (Ellen Burstyn) is a lonely widow, living in an old high-rise apartment in Coney Island that she once shared with her husband, Seymour, and her son, Harry (Jared Leto). Sara spends her days overdosing on chocolate and TV game shows. One day, she receives a phone call from her favourite program offering her a place on the show and a shot at glory. Delirious with the prospect of becoming a star, Sara vows to transform herself by losing 30 pounds on a steady diet of coffee and pills.

Meanwhile, Harry, an eccentric and aimless young man, charts his own path to success. He and his friend Tyrone (Marlon Wayans) start a prosperous business as cocaine dealers, and soon they are stashing shoe boxes filled with wads of cash in Tyrone’s apartment. Harry and his girlfriend Marion (Jennifer Connelly) hope their venture will finance a store to showcase Marion’s clothing designs.

As winter approaches, Sara becomes an emaciated shadow of her former self, delusional and paranoid from her daily doses of diet pills — and increasingly desperate for a response to her game show application. Harry and Tyrone surrender to the temptations of their merchandise and find themselves living on the frozen streets addicted to drugs.

TIFF is thrilled to welcome Aronofsky, along with star Ellen Burstyn, director of photography Matthew Libatique, composer Clint Mansell, and production designer James Chinlund, to discuss Requiem for a Dream on its 20th anniversary.

Darren Aronofsky was born in Brooklyn and studied live-action and animated film at Harvard. His feature films include Pi (98) and Noah (14), and the Festival selections Requiem for a Dream (00), The Fountain (06), The Wrestler (08), Black Swan (10), and mother! (17).