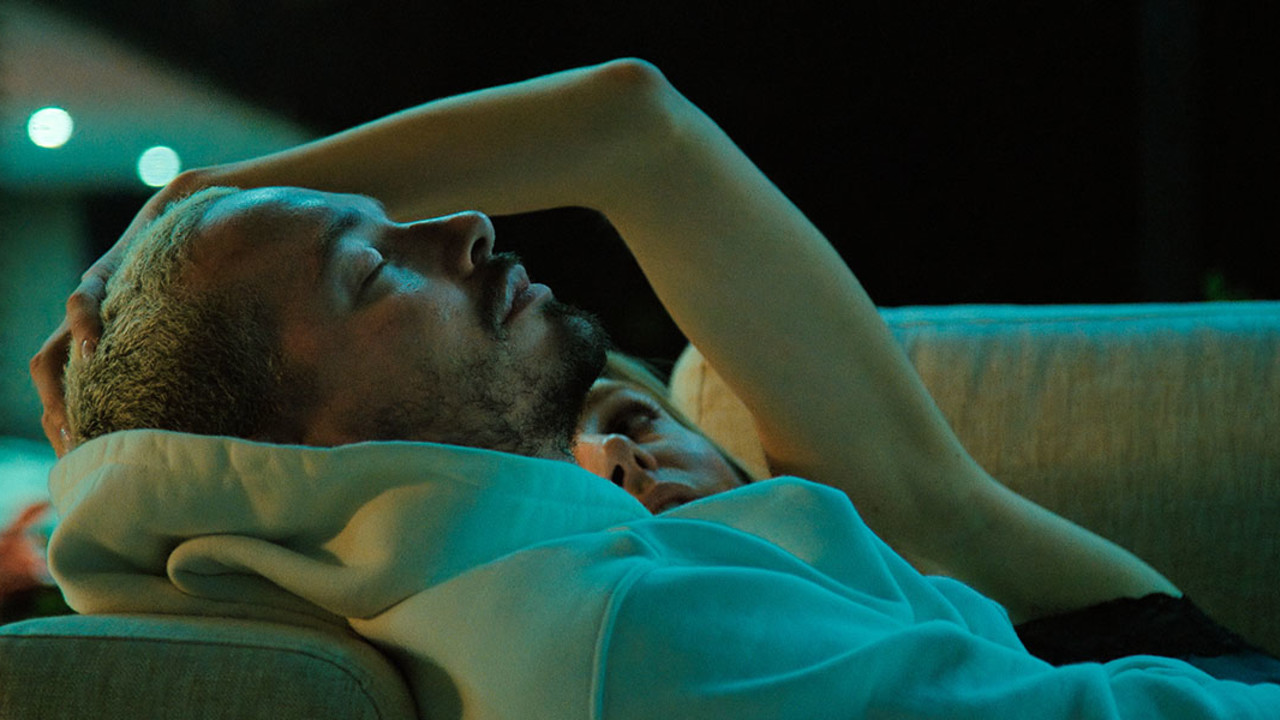 The Boy from Medellín

J Balvin, the “Prince of Reggaeton,” is a Latin Grammy–winning global star. Even if you don’t know his name, you can’t escape the ubiquitous beat of hits like “Mi Gente.” He’s been on Saturday Night Live and name-dropped by Barack Obama. So when Balvin planned the biggest concert of his life in his birthplace of Medellín, it was natural for a documentary crew to tag along — but no one could have predicted what they would capture.

At the end of November 2019, Balvin’s return to Colombia coincides with a massive national strike against right-wing president Iván Duque. Balvin wants to unite people in spreading good vibes, not divide them over politics. “I’m not on the left or the right. I’m always walking forward,” he likes to say. But in the lead-up to the concert, we watch his neutrality get challenged by street protests and calls from his fans to take a stand.

Oscar-nominated filmmaker Matthew Heineman follows Balvin with incredible intimacy over a transformative week. The singer has to bridge the difference between his celebrity persona as J Balvin the jetsetting playboy versus the private José, who eschews alcohol and drugs in favour of meditation.

Usually, the lives of pop stars are carefully filtered through media handlers. But Balvin lets the cameras roll throughout a period of turmoil and uncertainty. We see him take conflicting advice from advisors and wrestle with his conscience while struggling with anxiety and depression, which he speaks about candidly.

Everyone has a hard time setting aside their own ego to listen and learn. For Balvin, it’s even harder when his 43 million followers on Instagram are ready to pounce if he says too much or too little. There’s never been a music film with so much suspense.