Oscar-winning actor, producer, and now director Halle Berry discusses her groundbreaking work, which spans 30 years in both television and film. 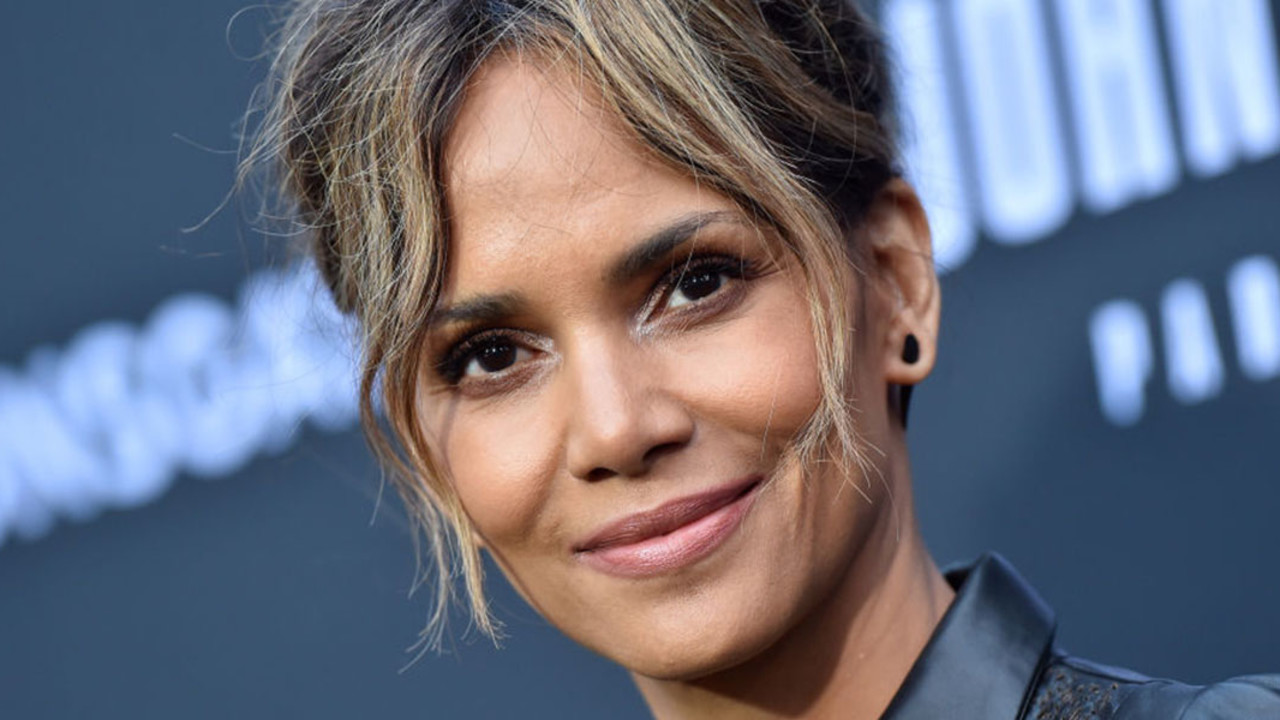 In Conversation With... Halle Berry

For more than three decades, Academy Award winner Halle Berry has built a unique career in Hollywood. She continues to break down barriers acting in a multitude of acclaimed, diverse roles loved by critics and audiences alike, and most recently added the title of director to her already impressive filmography. After her early breakout role in Spike Lee’s Jungle Fever (1991), she took the world by storm as part of the popular X-Men franchise launch in 2000. The next year, she delivered her Oscar-winning performance in Monster’s Ball (2001). Since then she has produced several television series and feature films, and has also starred in numerous blockbusters such as the X-Men sequels, a James Bond franchise hit, and the action epic John Wick: Chapter 3 – Parabellum (2019). This fall, Berry returns to TIFF for her exciting directorial debut film, Bruised, in which she also stars. The highly anticipated drama is set in the world of MMA fighting. Next up, Berry will begin production on the Roland Emmerich–helmed sci-fi epic Moonfall, for Lionsgate. She joins us for a conversation about her career, the challenges she faced even after her historic Academy Award win, and her directorial debut.

This live event is free and part of TIFF’s Share Her Journey initiative in support of women behind and in front of the camera, which prioritizes gender parity with a focus on mentorship, skills development, and other opportunities for emerging creators who are women.