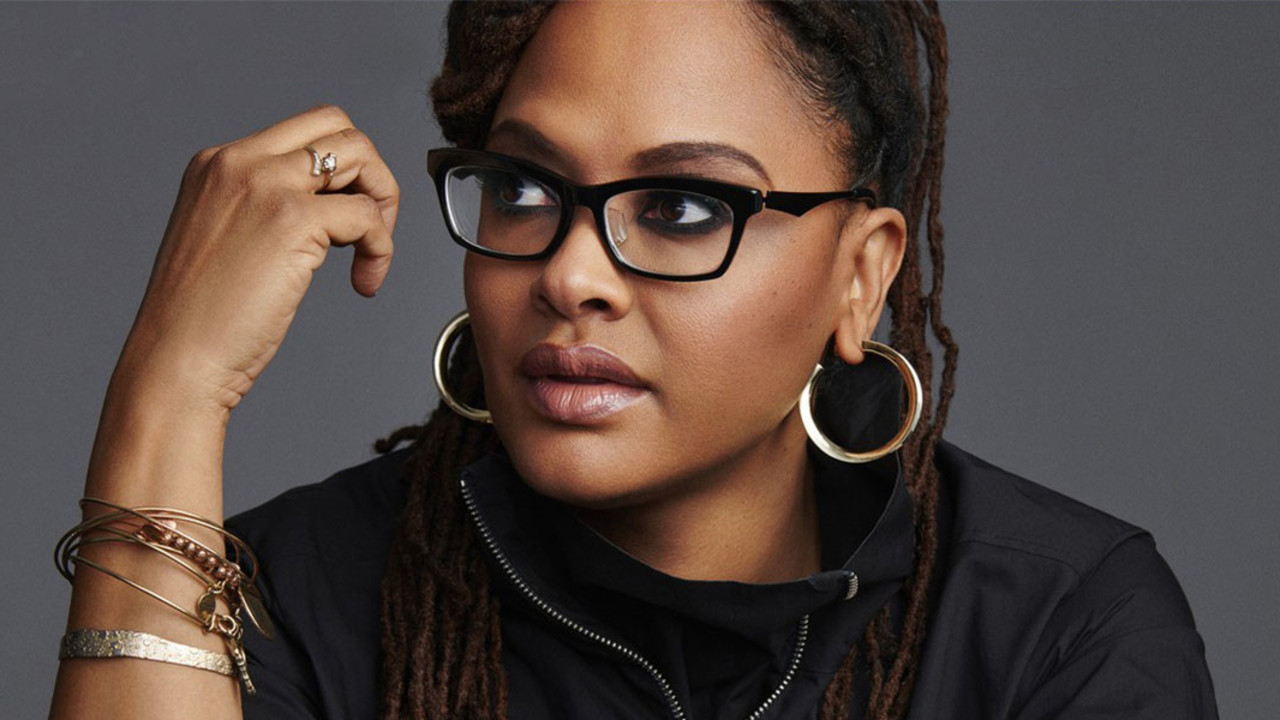 In Conversation With... Ava DuVernay

Academy Award–nominated producer, writer, director, and distributor Ava DuVernay is a master of all trades. Following her 2010 directorial debut, I Will Follow, and 2012’s award-winning Middle of Nowhere, she has charted an unprecedented path in Hollywood, elevating women and BIPOC storytellers via her film collective and distribution company ARRAY Now. As the Black Lives Matter movement continues to grow around the world and citizens demand that governments and police — as well as social and arts institutions — confront and eliminate systemic racism, DuVernay’s work and activism stand out as examples of the transformative power of the moving image. From her powerful tribute to the leaders of the Civil Rights movement in Selma (2014), to her in-depth analysis of the US justice and prison system in 13th (2016), and her portrayal of the injustices committed against Kevin Richardson, Raymond Santana, Antron McCray, Yusef Salaam, and Korey Wise in When They See Us (2019), DuVernay is an expert storyteller with an agenda. Join us for a conversation about art, activism, and Black Lives Matter with one of the most outspoken and forward-thinking filmmakers of our time.