Prolific French auteur Claire Denis and Oscar-winning writer-director Barry Jenkins come together for a conversation that’s been years in the making. 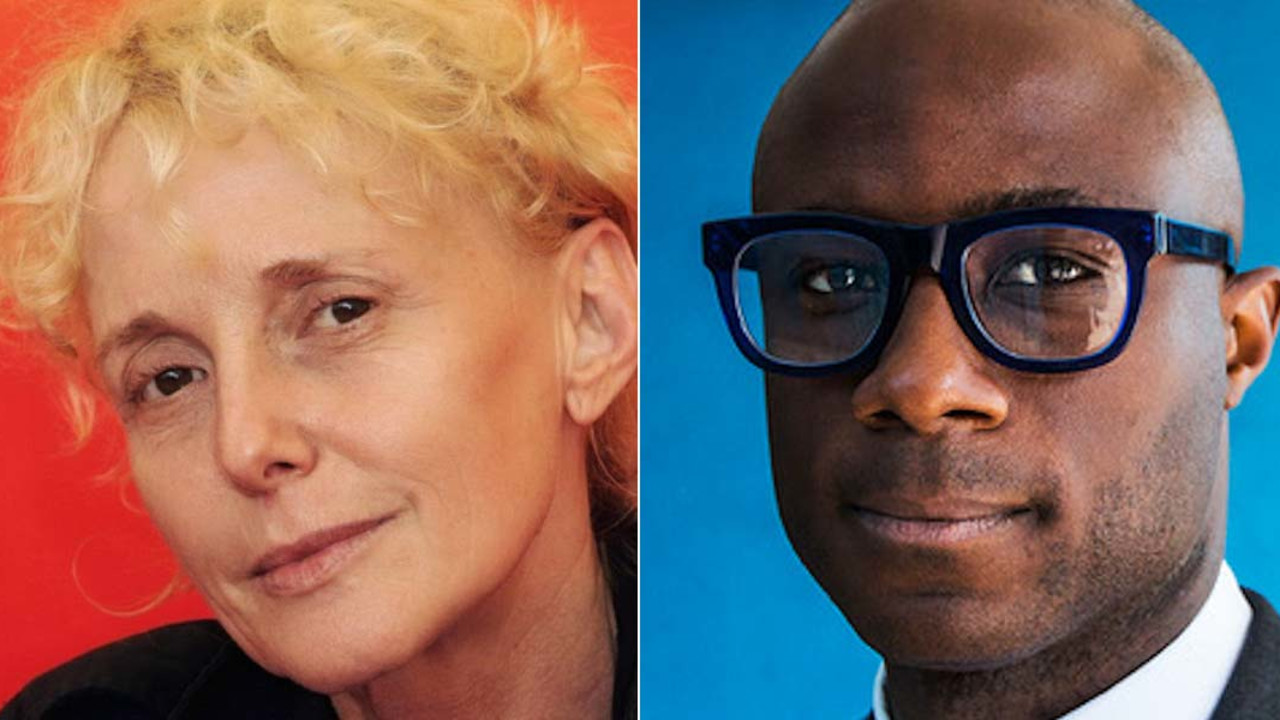 In Conversation With... Claire Denis and Barry Jenkins

Claire Denis, whom Barry Jenkins called “the world’s greatest working filmmaker,” is widely admired by audiences and fellow filmmakers alike for the audacious yet intimate approach to the stories she tells. Beginning with her lauded debut feature, Chocolat, in 1988, Denis drew on her personal experiences growing up in several African countries to apply a postcolonial lens to her work and inform her collaborations with some of the most renowned filmmakers and actors in world cinema. Her influence as a storyteller and mentor for a new generation of filmmakers is evident in Jenkins’ award-winning films such as Medicine for Melancholy (2008) and Moonlight (2016), and his admiration for her oeuvre is unmatched. We look forward to bringing these two cinematic masters together for their first conversation in front of a live global audience. Given that it spans two unique filmographies across three continents and four decades, the conversation will be one for the ages and is not to be missed!