An American family seeks refuge in Canada after their hacker son is targeted by the US government, in Sonia Kennebeck’s bizarre story of secrets and lies. 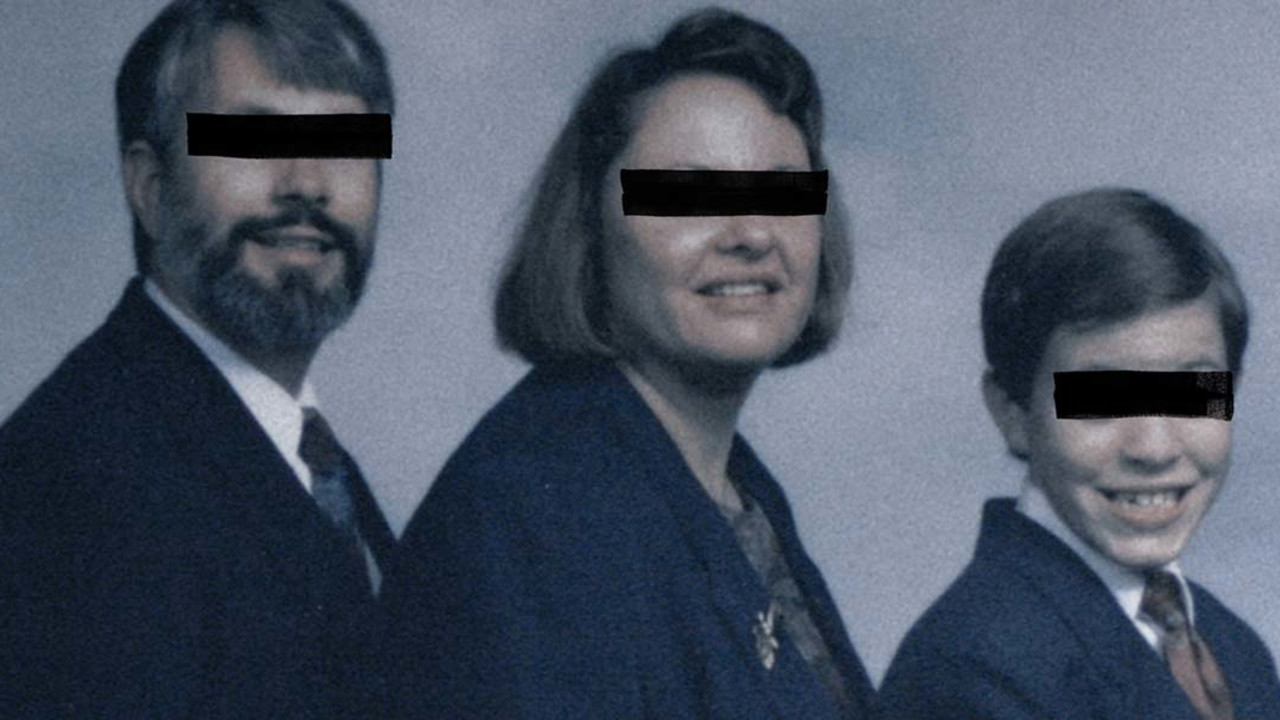 Enemies of the State

In 2010, law enforcement raided the Indiana home of 25-year-old Matt DeHart, a former Air National Guard member, and his parents. The search warrant was for child pornography. DeHart’s family adamantly denied the charges. They believe the FBI wanted DeHart’s computer drives because of his hacktivist involvement with Anonymous and alleged ties to Wikileaks. DeHart spent 21 months in prison — where he claims he was tortured — before being released on bond. He and his parents, Paul and Leann, then took the radical step of seeking political asylum in Canada. That’s where this story begins. And it gets more strange from there.

Filmmaker Sonia Kennebeck previously covered government intimidation in her award-winning film National Bird, about drone whistleblowers. She brings a journalistic rigour to her reportage and an artistry to visual recreations that befit the reputation of the film’s executive producer, Errol Morris.

In the eyes of activists, the cause to #FreeMattDeHart was akin to the cases of Chelsea Manning and Edward Snowden. Investigating for several years, Kennebeck and producer Ines Hofmann Kanna gained close access to the DeHarts, and the family’s attorneys and followers in journalism and academia. They also interview members of law enforcement.

The film unfolds like an espionage mystery. Strange details drop one after another: How were Matt’s parents influenced by their former careers as US military personnel and Cold War–era intelligence operators? Why did Matt make mysterious trips to Mexico and to the Russian embassy in Washington, DC? The filmmakers’ dogged investigation will keep you second-guessing until the very end.