Thirty-three years after its release, Stanley Kubrick’s lucid portrait of the Vietnam War feels as relevant as ever in the way it displays a system willing to exploit its own citizens in the service of a deluded and deceptive cause. Drawing Full Metal Jacket from Gustav Hasford’s novel The Short-Timers, Kubrick also enlisted writer and former war reporter Michael Herr, author of the legendary Vietnam memoir Dispatches, to help craft a script that follows US Marine Corps private “Joker” (Matthew Modine) from the nightmare of basic training to the horror awaiting in Vietnam.

Starting out at boot camp on Parris Island, Pvt. Joker and his fellow recruits, including the reliable “Pvt. Cowboy” (Arliss Howard) and the hopeless “Pvt. Pyle” (Vincent D’Onofrio in his indelible breakout role), are subjected to a litany of verbal and physical abuse and humiliation as senior drill instructor Sgt. Hartman (played with terrifying authenticity by former USMC drill sergeant R. Lee Ermey) shapes the young men into trained killing machines. The carnage only gets worse in the second part of the film when Joker, now a combat correspondent for the military newspaper Stars and Stripes, joins up with a platoon during the Tet Offensive and ultimately finds himself staring into his own heart of darkness.

Kubrick’s portrayal of war eschews easy emotional identification because he depicts a world that has been stripped of emotion. Instead, he focuses on how these atrocities are able to take place: through the creation of a state-sponsored industrial war machine that systematically uses racism, misogyny, and homophobia to beat down any trace of individuality, and create a society willing to accept manipulated facts and a manufactured yet grossly distorted reality. 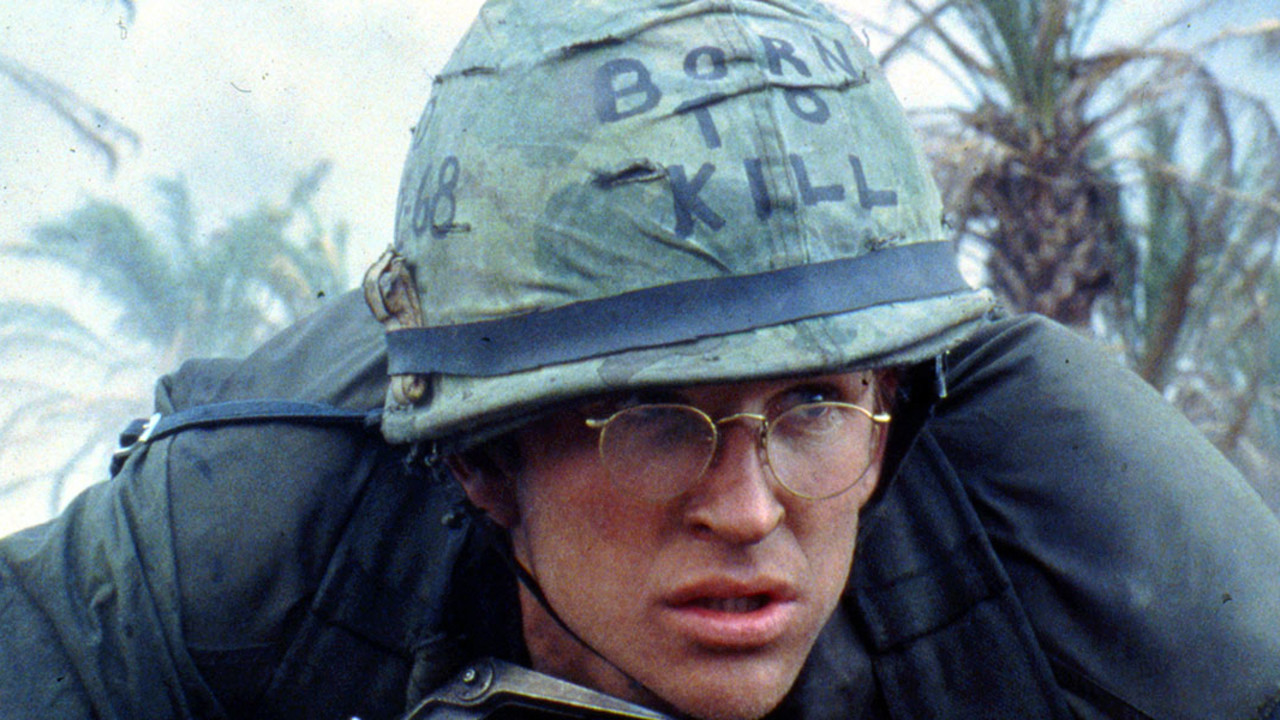 Once schedule information is available, it will be shown here.